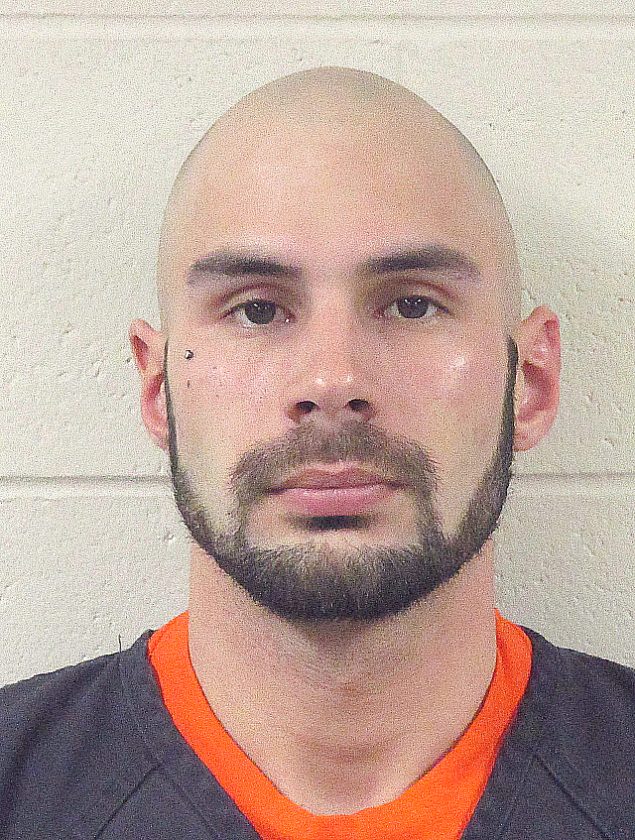 The images were found on Anderson’s phone after a Renville County investigator checked the phone while investigating an unrelated restraining order violation in August 2019.

Renville County Investigator Jeff Nelson searched Anderson’s phone with his permission and saw suspicious files there. Nelson seized the cell phone to preserve as evidence and later obtained a search warrant for it.

Nelson examined the phone and found a couple of photo files he suspected contained child pornography and applied for another search warrant to examine the files.

The files contained pictures and videos of undressed pre-pubescent girls and two video files labeled as 12 and 11-year-old girls having sex with an adult male.

Nelson submitted the images and videos to the National Center for Missing and Exploited Children (NCMEC), a clearinghouse for all child pornography. He later received a response from the NCMEC confirming two images and one of the videos as identified, child victims.