The HPV vaccine: Boys need it too

This article originally ran as a blog post in Allina Health’s Healthy, Set, Go. It was authored by Amy McNally, MD. Dr. McNally is a gynecologic and surgical oncologist in St. Paul. Read more stories like this at allinahealth.org/healthysetgo.

There is a lot of buzz about the importance of the human papilloma virus (HPV) vaccine for preteens, especially for girls. What often gets missed is that boys need the vaccine, too.

First, it’s important to know that HPV is unfortunately very common. Almost 80 million Americans have been infected, and almost 15 million new infections happen every year. HPV is linked with certain types of cancer and the development of genital warts. The good news is that clinical trials have shown that the HPV vaccine can significantly reduce the likelihood of developing cancer and warts. The bad news is that the number of people receiving the vaccine in the United States is improving but remains too low. The percentage of adolescents who have started the vaccine series has increased by about 5 percent every year since 2013. As of 2017, 49 percent of all boys and girls ages 13-17 have had their first vaccination. Barriers to receiving the vaccine are:

• Boys are still less likely to get vaccinated when compared to girls.

The Centers for Disease Control and Prevention (CDC) notes that every year more than 9,000 males are affected by cancers caused by HPV infections. In addition to helping prevent cancers, vaccinating boys is also likely to benefit girls by reducing the spread of HPV.

It’s recommended that boys and girls be vaccinated when they are 11-12 years old, but the vaccine can be given as early as the age of 9 and can benefit people up to age 26, even if a person has already been exposed to HPV. The most common version of the vaccine provides protection against the strains of HPV that cause 90 percent of all genital warts and 80 percent of all cervical cancers.

The vaccine is very safe and effective. For adolescents starting the vaccination series before they turn 15, the guidelines recommend only two doses to complete the vaccine series. The second dose, should be given six to 12 months after the initial dose. For adolescents starting the series after age 15, guidelines recommend three doses to complete the series. The second dose, in this case, is given one to two months after the first, and the third dose is administered six months from the first dose. The vaccine is most effective when the series is completed as recommended.

Talk to your doctor about the shots needed by preteens and teens, and remember, when it comes to HPV, the conversation is just as important for boys. 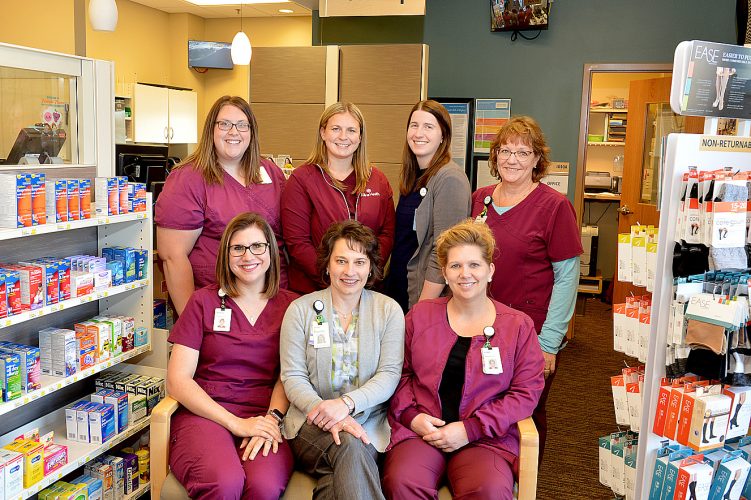 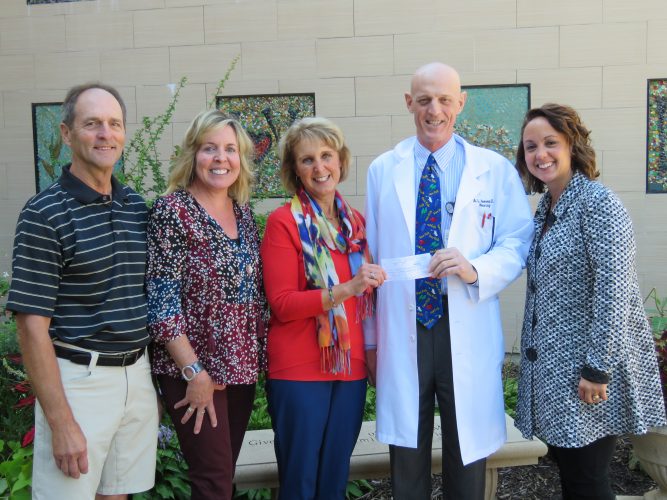 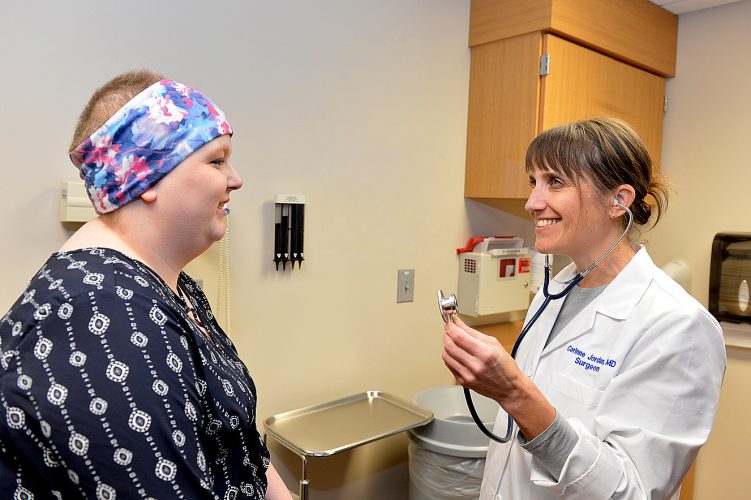 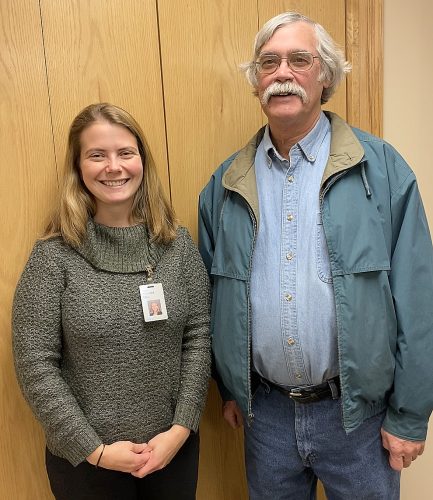