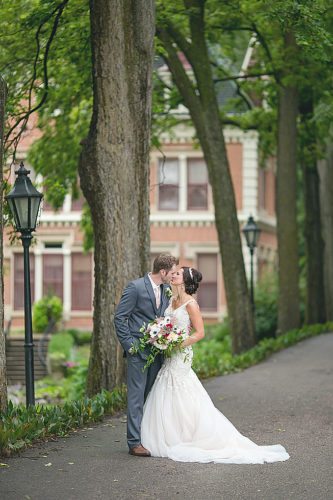 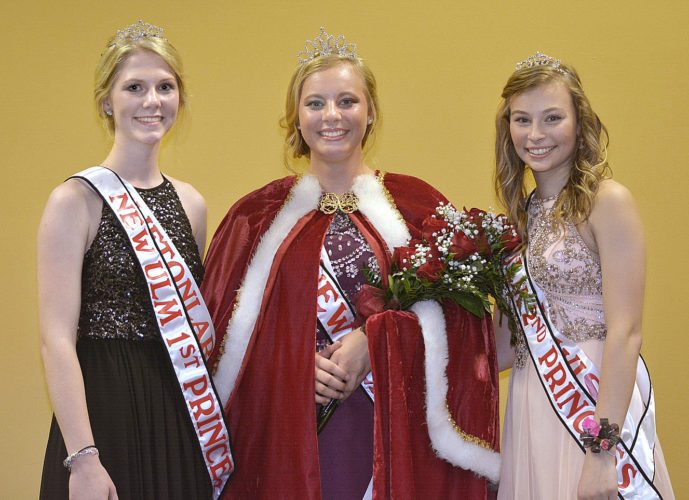 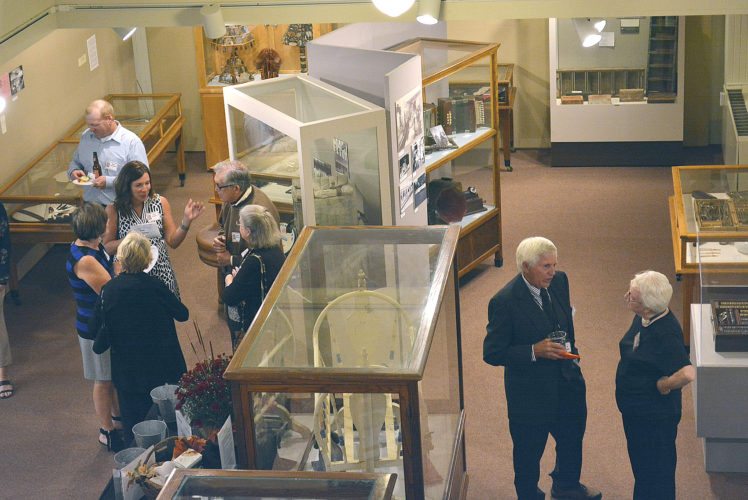 History comes alive at BCHS “Night at the Museum” gala

NEW ULM — Historical figures from all over Brown County were entertaining and serving guests in the Brown County Historical Society (BCHS) Museum Saturday night. BCHS’ Night at the Museum Gala filled the museum with roughly 90 guests who chatted with volunteers acting as historical ... 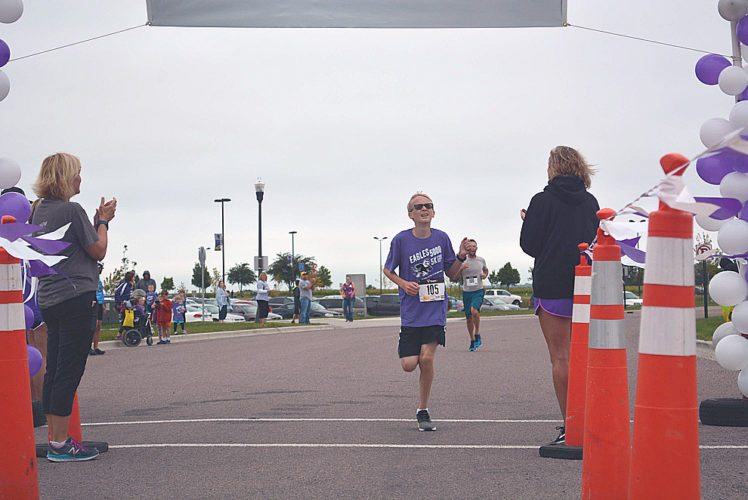 First Choice ‘Hero for Life’ banquet to be held Tuesday

NEW ULM — First Choice Pregnancy Services will hold its annual “Hero For Life” banquet on Tuesday, Sept. 19 at 5:30 p.m. at the New Ulm Event Center Keynote speaker will be Gianna Jessen. Gianna Jessen was intended to die before she was born; her mother had a saline solution abortion. ...

Adult Swim Lessons will be offered Tuesdays, Sept. 19, 26, Oct. 3, 10 and 17 from 5:15-5:55 p.m. Class will help gain basic aquatic skills and swimming strokes and teach skills and concepts needed to stay safe in and around water and be able to help themselves or others in an aquatic emergency. ... 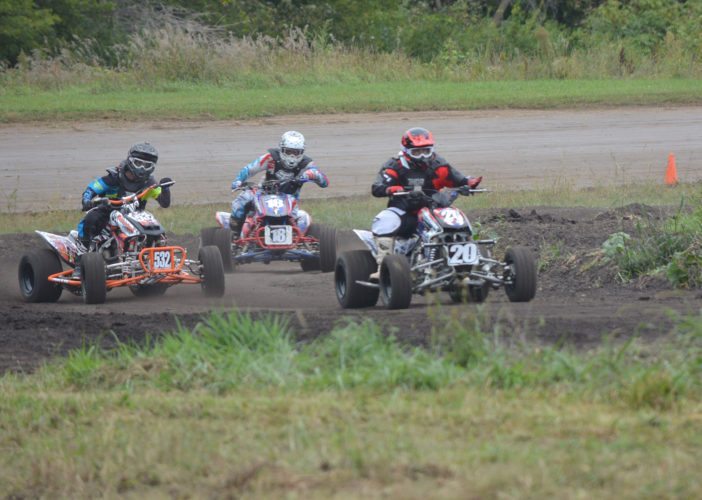 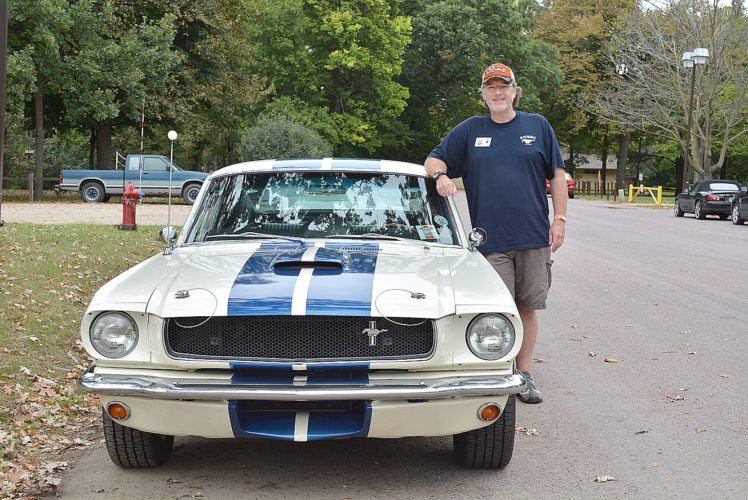 NEW ULM — A herd of Mustangs galloped into New Ulm to explore two landmarks of the community. Saturday morning the Southwest Metro Mustang Club caravanned to Schell’s Brewery for a tour before eating lunch at Hermann Heights Park. “We all get in one big chain and we have had up to 35, ... 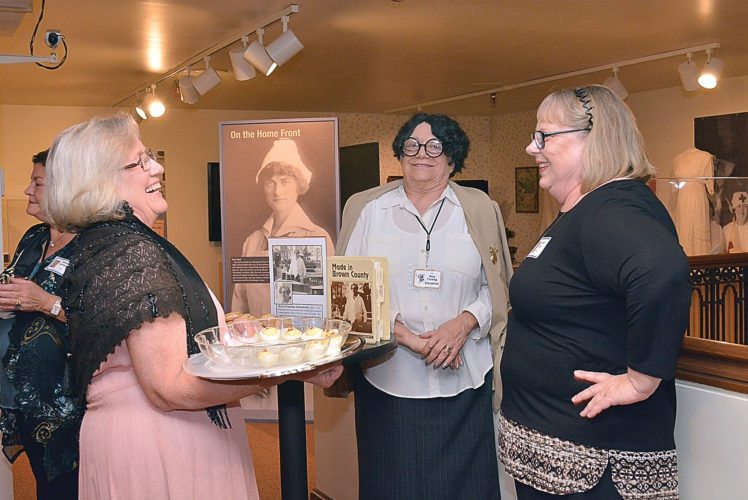 A Night at the Museum

The Brown County Historical Society (BCHS) hosted its annual Night at the Museum Gala where volunteers dressed up as Brown County historical figures. 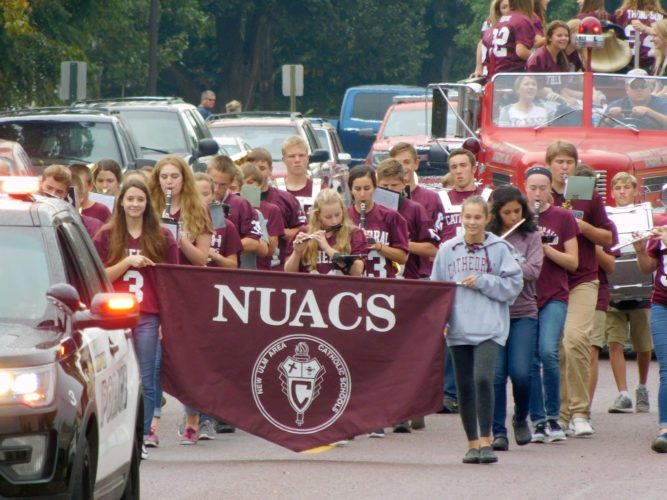 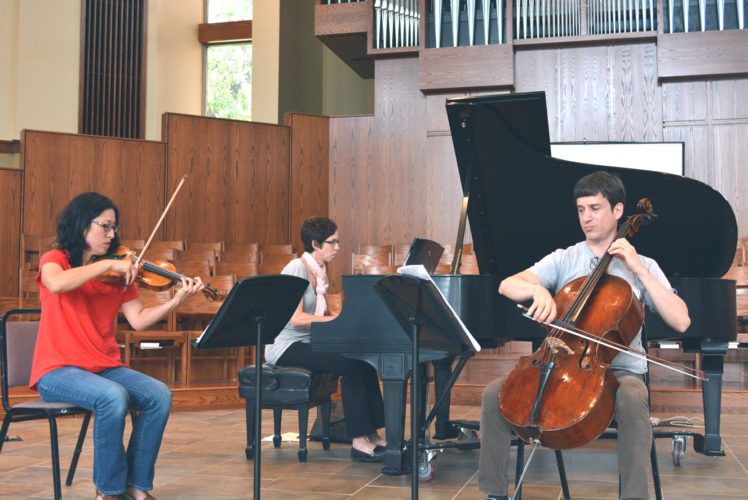 NEW ULM — The Summit Avenue Music Series (SAMS) kicks off its second ever season Sunday afternoon with music from South America. Starting at 3 p.m. Sunday, Sept. 17, The Altino Duo will be performing at the Martin Luther College (MLC) Chapel of the Christ. Tickets are $13 a piece or $5 for ... 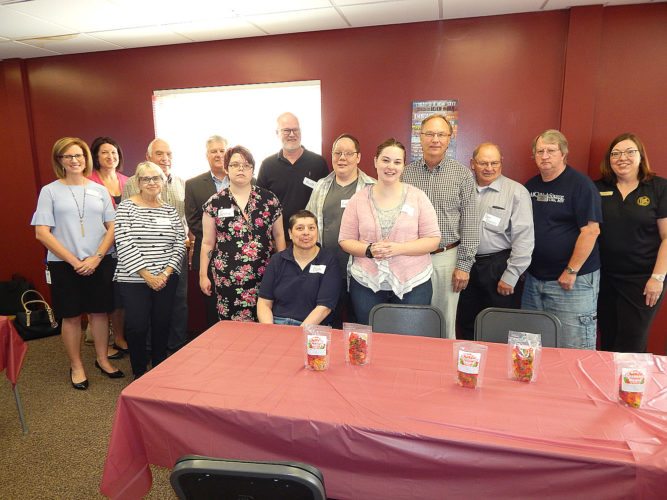 NEW ULM — Area legislators toured the MRCI WorkSource facility in New Ulm on Friday to learn more about the program. Sen. Gary Dahms (R-Redwood Falls) and Rep. Paul Torkelson (R-Hanska) joined clients, staff, volunteer and employers on the tour of the facility at 2100 N. Broadway. They ...

Museum Gala features visitors from the past

NEW ULM — As the Brown County Historical Society sponsors its Second Annual Night at the (bchs) Museum, it will again welcome guests from throughout Brown County’s past. Event attendees on Sept. 16 will be met at the door of the museum by Governor and Mrs. John Lind (Dan and Trudy ...

Car Hop & Shop in NU Thursday NEW ULM — The New Ulm Business & Retail Association is sponsoring their last Car Hop & Shop Classic Car Cruise-In of the season on Thursday, Sept. 14, from 5 to 8 p.m. in downtown New Ulm. Classic car enthusiasts are invited to participate, and all ...

NEW ULM — The Park and Recreation Commission made a recommendation Monday night that could affect the Kiesling House’s status on the National Register of Historic Places. The Kiesling House is the only wood-framed house remaining in New Ulm built before the Dakota Conflict of 1862. At ... 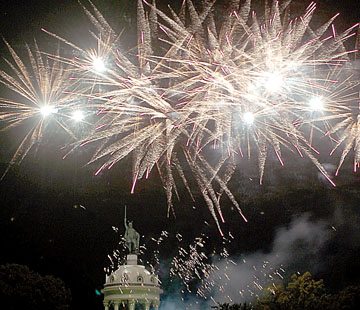 HermannFest lights up the sky

NEW ULM — HermannFest returned this year as a celebration not only of Hermann the Cheruscan, whose monument overlooks New Ulm and the Minnesota River Valley, but the man who designed and built the 102-foot tall monument. No fewer than four generations of Berndts attended an unveiling of the ... 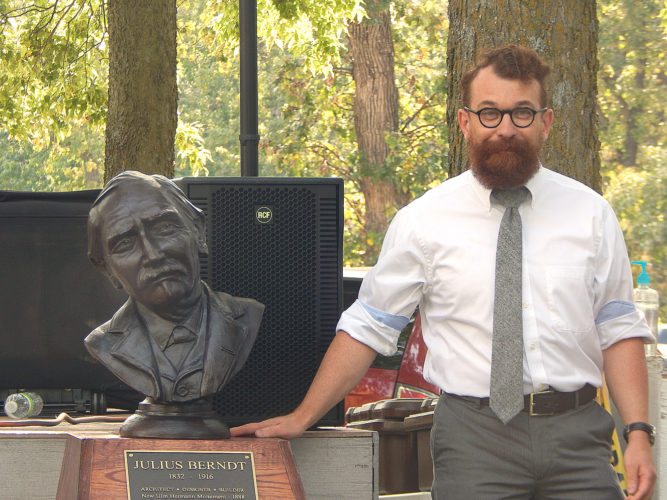 New Ulm sculptor Jason Jaspersen stands next to the bust of architect Julius Berndt that was unveiled in Hermann Heights Park and in Harman Park Saturday. A German immigrant and architect, Berndt designed the 102-foot tall Hermann Monument that was dedicated Sept. 25, 1897 in New Ulm. The ...

Sixteen young ladies are competing for the title of Miss New Ulm, which will be awarded on Saturday, Sept. 16, during the New Ulm Firefighters Dance at the New Ulm Event Center, 301 20th South St. The doors open for the event open at 4:45 p.m., with the Wendinger Band playing from 5 to 7 p.m. ... 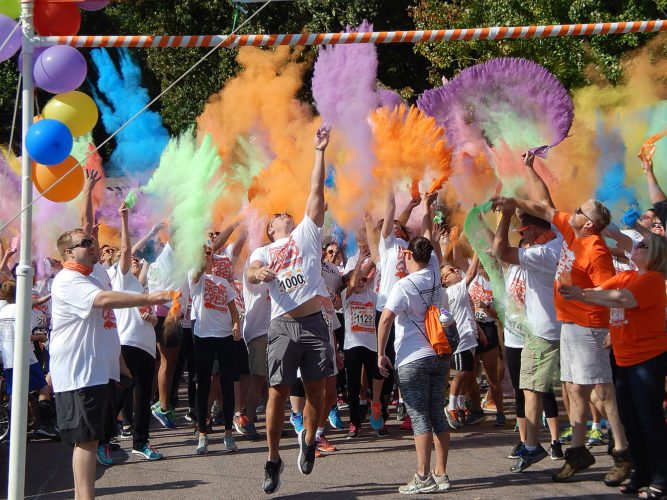 Drew’s Crew Colorfest lives up to its name

NEW ULM — Drew Aufderheide inhaled deeply before addressing a crowd of several hundred people at the Drew’s Crew 5k Colorfest Walk/Run at Harman Park Saturday. “It’s been a pretty tough year but I’m taking a chemotherapy pill that has less bad side effects than before,” ...