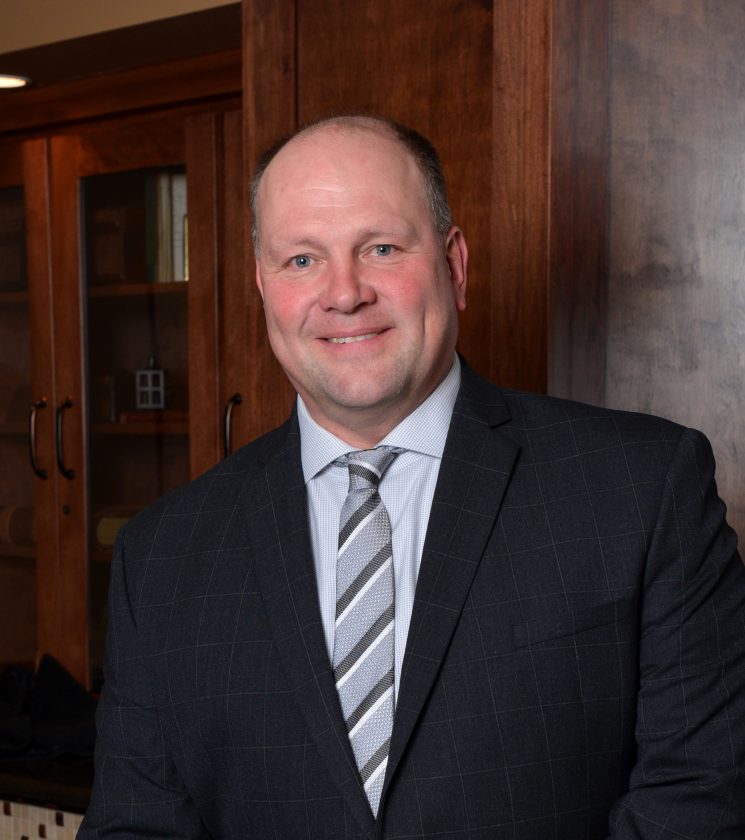 NEW ULM — Citizens Bank Minnesota is pleased to announce the promotion of Mark Denn to President/Chief Executive Officer. Denn joined Citizens, La Salle Branch, in 2000 as the Branch Manager. He is a 1987 graduate of Madelia High School, a 1992 graduate of the University of Minnesota, Morris and a 2003 graduate of the Graduate school of Banking at the University of Wisconsin. In addition to his banking career, Denn operates a corn/soybean farm near Madelia and serves on the Madelia Fire Department.

Dustan Cross, Citizens Board of Directors Chairperson, said in a statement, “The Board of Directors is excited to have Mark take over leadership of Citizens.  With his extensive banking experience and a personal agricultural background, Mark will be able to lead Citizens into the 21st Century with exciting new products and opportunities for its customers while continuing to maintain the integrity and professionalism that has distinguished Citizens throughout its history.”

Citizens has its home office in New Ulm and branch offices in Lafayette, Lakeville and La Salle, with total assets of $430 million. 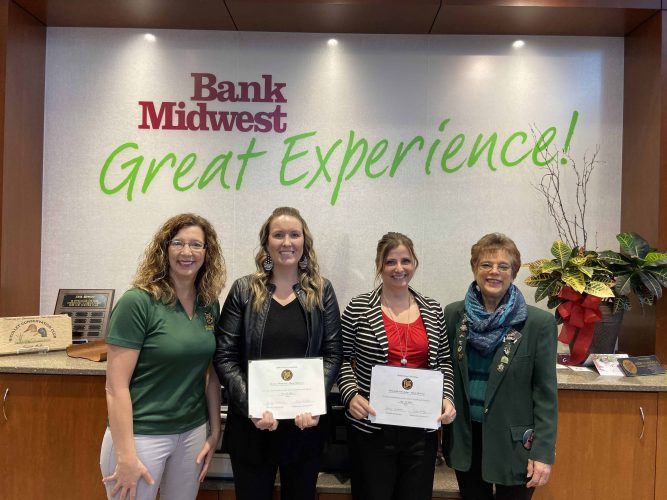 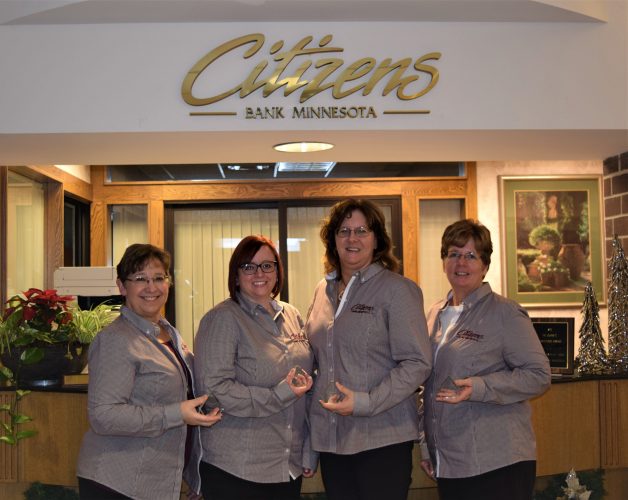