The voting results from participants ranked Lamplighter in second place and B&L in third place.

The contest was sponsored by the New Ulm Chamber of Commerce. Brett Mathiowetz, Crystal Fleck and Dylan Woitas won $200 chamber dollars each.

The ingredients for the cocktail competition were maple syrup, German craft beer from Schell’s or Noble Star and sauerkraut. Davis chose these ingredients, and the bars had to use at least one in their cocktail. Bonus points were awarded if contestants used all three.

Davis is Nightclub and Bar Magazine’s 2012 Bartender of the Year. He continues to seize international attention for his work as a professional bartender and mixologist. Hailed as “The People’s Champion of Bartending” (Mutineer Magazine) and “The Aristocrat of the Working Class” (Nightclub.com), Davis is known for his rebelliousness, southern charm and individual bartending style, which combines proper mixology and craft bartending techniques with speed, knowledge and showmanship. 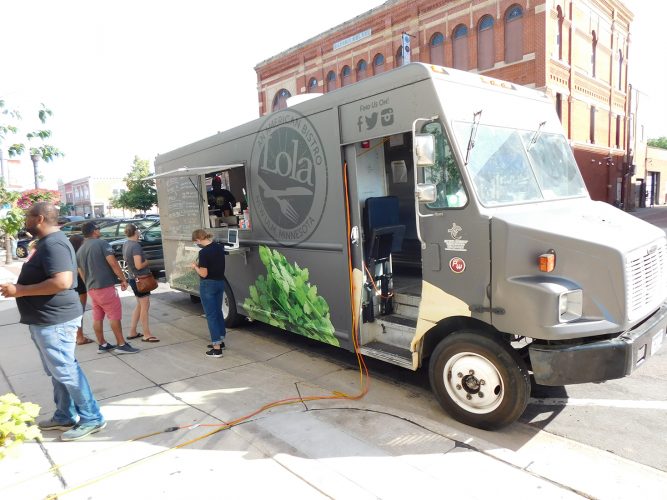 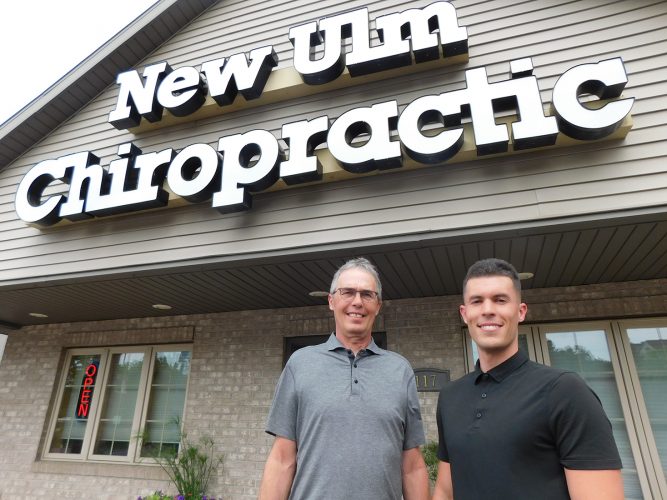