LONDON (AP) — British Prime Minister Boris Johnson denied wrongdoing Sunday over his links to an American businesswoman who allegedly received money and favorable treatment because of their friendship during his time as mayor of London.

Asked during a BBC interview about his ties to tech entrepreneur and model Jennifer Arcuri, Johnson sought to suggest that political motivations were behind the decision Friday by the Greater London Authority to refer a conduct matter to a police watchdog agency.

The matter arose from a Sunday Times report saying Arcuri was given 126,000 pounds in public money and privileged access to trade missions to the United States, Israel and Asia that Johnson led as mayor, even though her fledgling business had not yet met eligibility requirements for such trips.

“Everything was done in accordance with the code … and everything was done with full propriety,” Johnson said Sunday. When pressed again by BBC journalist Andrew Marr, Johnson added: “There was no interest to declare.”

The scandal worsened Sunday as Johnson’s Conservative Party was opening its annual party conference in Manchester following a tumultuous week for a leader who has only been in the job since July.

In just the last few days, the U.K. Supreme Court declared Johnson’s attempt to suspend Parliament illegal and he cut short a trip to the United States, racing home to face the House of Commons, where lawmakers greeted him with cries of “Resign!” He then lost a vote on a normally routine matter — a request to adjourn for a week so that Conservatives could attend their conference.

Complicating things further, questions were raised about the 55-year-old Johnson’s links to Arcuri, now 34, who set up a cyber firm in East London after moving to the capital seven years ago.

Yet even as the British leader visited North Manchester General Hospital on Sunday to talk about his government’s plans to build 40 hospitals, his efforts failed to change the subject.

“Let’s be absolutely clear, I am very, very proud of everything that we did and certainly everything that I did as mayor of London,” he said, adding that the current London mayor, Sadiq Khan of the Labour Party, “could possibly spend more time investing in police officers than he is investing in press officers and peddling this kind of stuff.”

The independent office, which oversees police complaints in England, was asked to consider if there were grounds to investigate Johnson for misconduct in public office. The authority said Friday it had a “statutory duty” to record the matter because Johnson served as police commissioner during his 2008-2016 tenure as London’s mayor.

The probe is the latest sign of animosity that has consumed British politics since the country narrowly voted in 2016 to leave the European Union. Three years later, Britain and its politicians remain bitterly divided over how, or even whether, to leave the 28-nation bloc.

Johnson took power two months ago with a “do-or-die” promise that Britain will leave the EU on the scheduled date of Oct. 31 — even if there’s no divorce deal outlining Britain’s commercial relations with the other 27 EU nations. His foes in Parliament are determined to avoid a no-deal exit, which economists say would plunge Britain into recession.

In unusually heated debate Wednesday, Johnson referred to an opposition law ordering a Brexit delay as the “Surrender Act” and said postponing the country’s departure would “betray” the people. He also brushed off concerns that his forceful language might endanger legislators as “humbug.”

Opponents accused him of fomenting hatred in the country with his populist, people-versus-politicians rhetoric.

As tempers smoldered, Johnson rejected the notion that he himself had played a role in whipping up tensions.

“I think I’ve been a model of restraint,” Johnson said Sunday. “But I think everybody should calm down.” 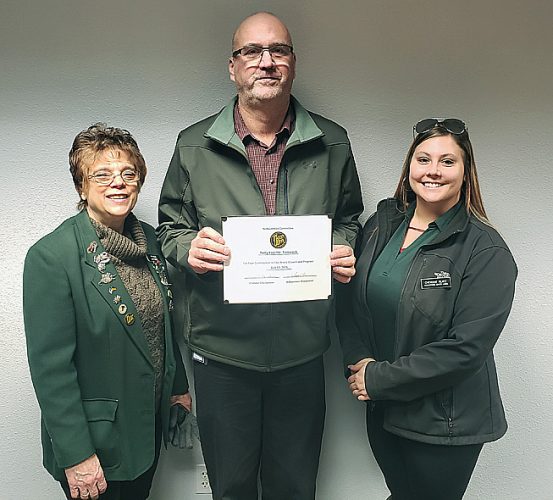 New director of operations at Firmenich 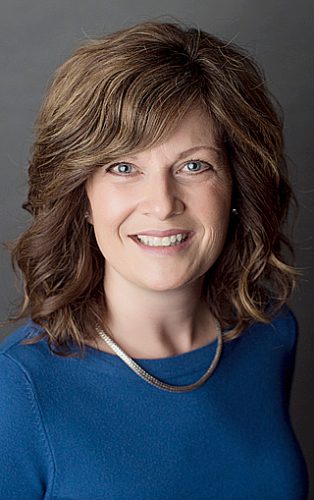 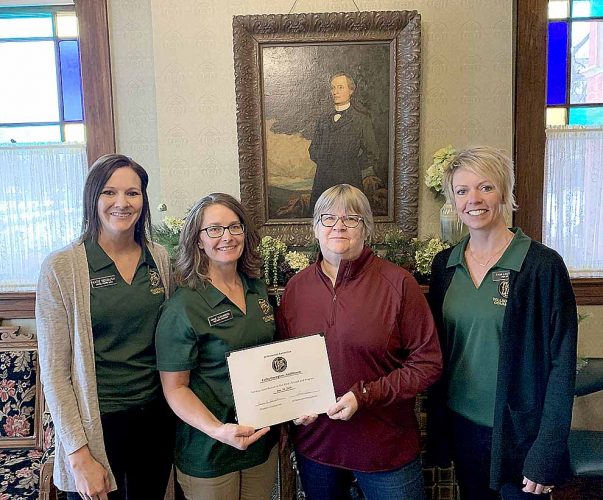 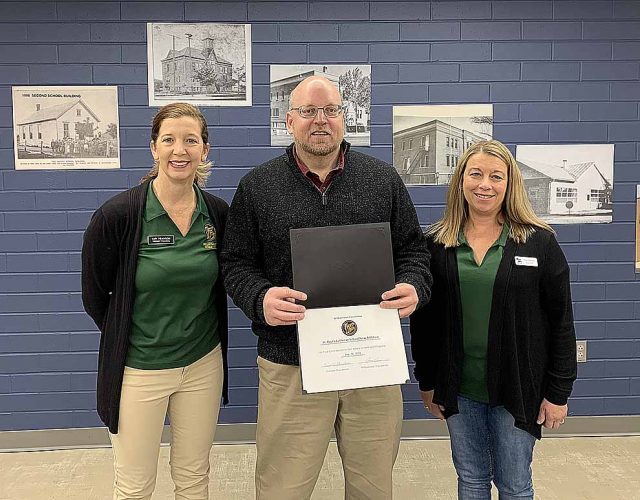 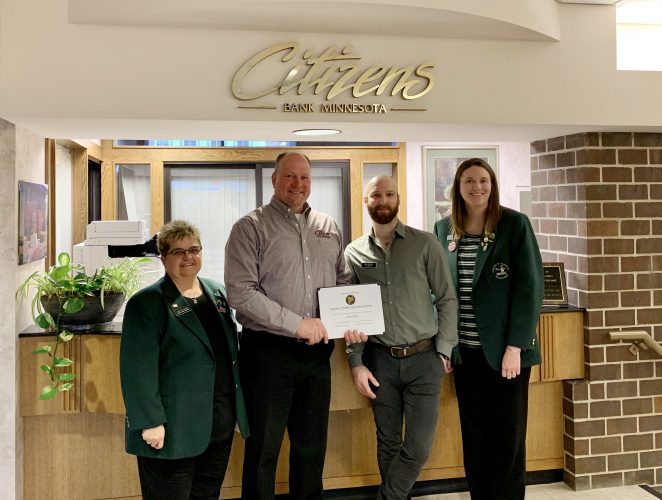