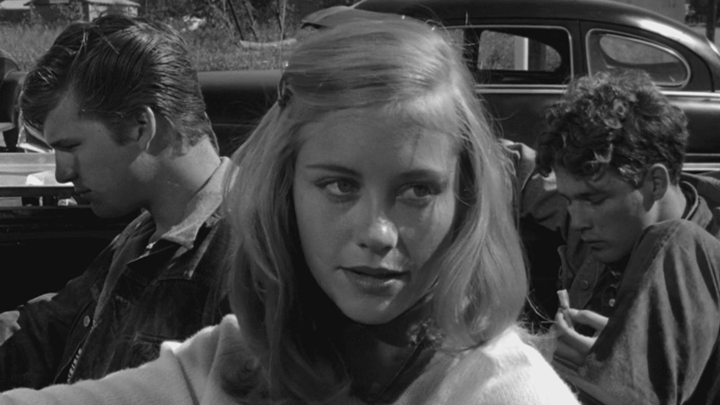 NEW ULM — The New Ulm Film Society is continuing its “coming-of-age” films series with a screening of 1971’s “The Last Picture Show.”

“The Last Picture Show,” is set in the early 1950s and chronicles the lives of high-school seniors living in the small Texas town of Anarene that is in decline.

The film is based on a book by the same name by writer Larry McMurty and centers around high-school friends Sonny Crawford (Timothy Bottoms) and Duane Jackson (Jeff Bridges). The two friends attempt to pass the time in their small town with trips to the local movie house, football and chasing after girls. As the boys take their first steps into manhood, they struggle with doing the right thing and whether to leave town for a bright future or in Anarene that’s best days are long gone.

“The Last Picture Show” is another coming-of-age film that is set decades in the past. When the film was first released, the early 1950s was 20 years ago. This is a common trope in coming-of-age films. It would be replicated a few years later with “American Graffiti” and the T.V. series “Happy Days.”

Often when an adult writer or director tries to tell a story centered on youth they borrow from their own experiences, which usually requires the story to be set in the past. The benefit of setting the film two decades in the past is the target audience in 1971 had also grown up in the early 1950s.

One of the most unusual aspects of “The Last Picture Show” is it was filmed in black and white. By 1971, nearly all major Hollywood films were filmed in technicolor, but director Peter Bogdanovich decided to film in black and white after talking with legendary film maker Orson Welles.

The monochrome color of the film helps capture the 1950s era of cinema, which is appropriate since the film’s title references an old movie theater. By centering the film on a movie theater, Bogdanovich tapped into changing trends of the 1970s. By the end of the decade the small town theaters would be nearly gone, replaced with the multiplex.

The last picture show hinted at in the film’s title is a Western, which were popular in the 1950s, but by 1971 were in decline as a genre. Its a metaphor for the film as a whole.

The connection to western cinema is further established by the owner of the theater, Sam, who was played by veteran actor Ben Johnson. Johnson was best known for appearing in westerns and would win the Best Supporting Actor Oscar for his role in the film.

In one of Johnson’s strongest scenes he tells Sonny about a woman he loved 20 years ago, but lost to another man. “The Last Pictures Show,” is not just about the past, but about the regret tied to the past.

“The Last Picture Show,” received strong critical praise on its initial release. It would be nominated for eight Academy Awards with Ben Johnson winning best supporting actor and Cloris Leachman receiving Best Supporting Actress for her portrayal of Ruth Popper.

“The Last Picture Show,” continues to inspire similar coming of age films to this day. Without its influence films like “American Graffiti,” “Stand By Me,” or “Lady Bird” might never have been made.

After the screening the Film Society will hold a discussion about the movie and its themes. 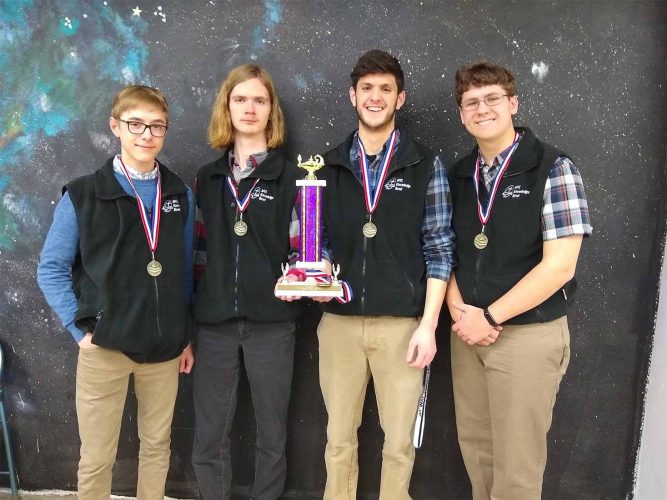 GIBBON — The band plays on in the effort to reduce the Gibbon Fairfax Winthrop (GFW) School District statutory ... 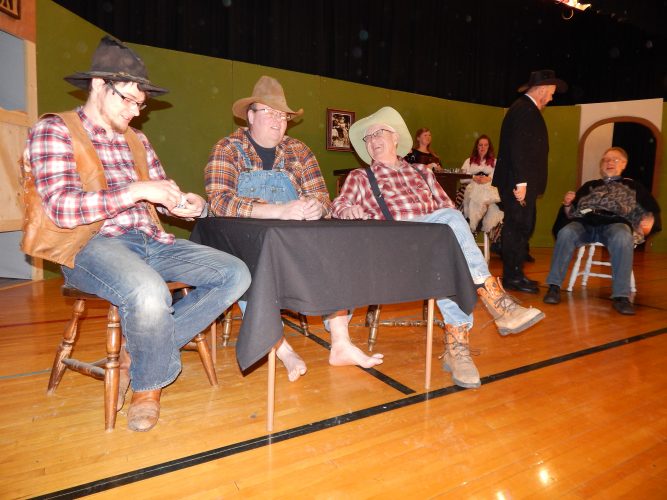 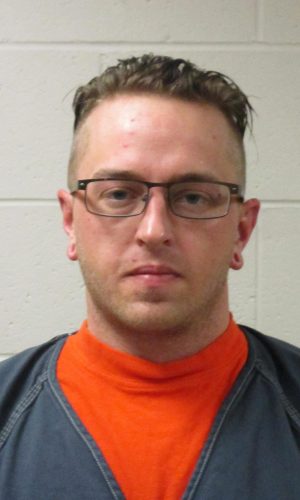 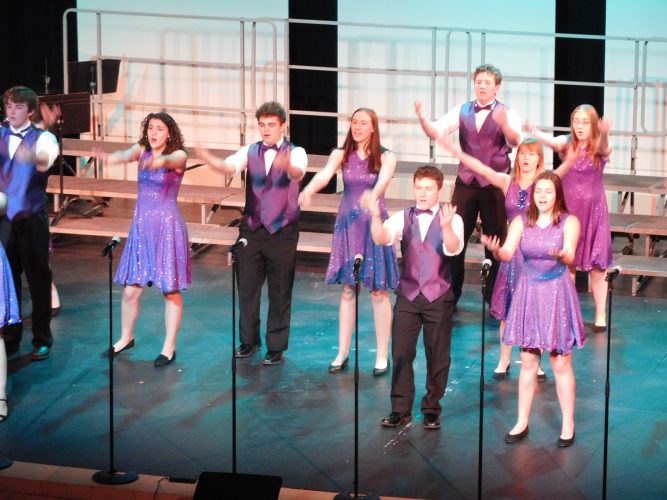 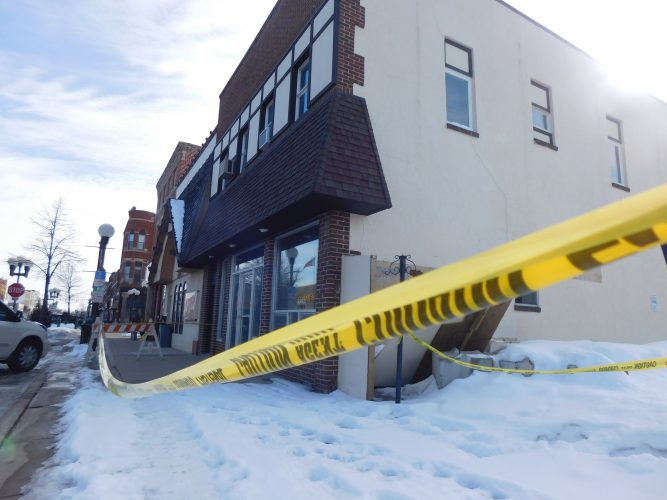