Jon Kopacek earned the win for Stark. He gave up five runs on five hits in two innings. Jack Huiras took the loss. He gave up a run on two hits in 1/3 of an inning.

For Leavenworth, Dylan Hillesheim was 2 for 6 and Matt Helget was 2 for 5. Billy Cook was 2 for 4 and Zach Mickelson was 2 for 5. 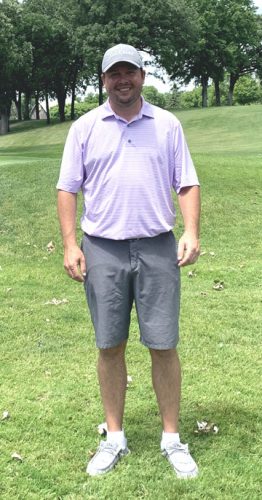