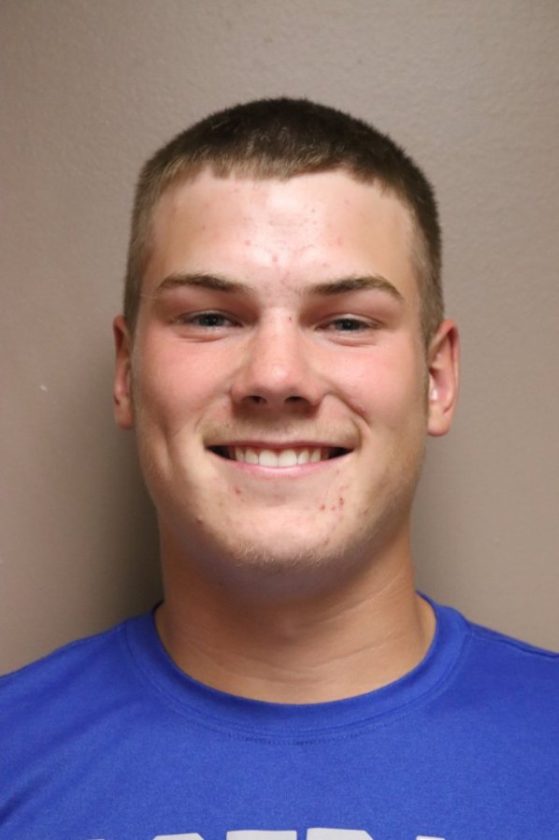 SPRINGFIELD — Decker Scheffler’s fascination with Ball State University began while he was in elementary school when he picked the Cardinals as the team he wanted to root for and maybe even play for someday.

Fast forward about 15 years, the Springfield senior made that dream become a reality after the 2019 All-Journal Baseball Player of the Year signed a National Letter of Intent to play his college baseball in Muncie, Indiana. The Division I school is a member of the Mid-American Conference.

“I want to say it was in third or fourth grade when it kind of started, I don’t know how I found them or I don’t really know what the whole back story is, I just think I picked a random school to follow in the sports that I play really closely,” Scheffler said. “As I just kept growing older, I just kind of kept following them more and more. And then, all of a sudden, two summers ago, I was talking to their assistant coach so that was just crazy.”

He talked to a coach after his junior season of high school while he was playing on an elite summer league team that was playing games for college coaches. It didn’t take him long to realize that he wanted to make his dream come true and play baseball at Ball State.

“It was actually when the assistant coach started talking to me from Eastern Illinois, and after that next fall, he called me and told me he was going to be an assistant at Ball State,” Scheffler said. “I was really in shock so I had to tell him the whole story about it [his love for Ball State].”

Scheffler was unanimously selected as The Journal’s Player of the Year after his junior season last year. He hit .476 as the team’s leadoff hitter, bashing seven home runs and driving in 37 RBIs. He had a .970 slugging percentage and stole 24 bases and led the Tigers to the Section 2A championship game, where they lost to BOLD.

This past June, he verbally committed to Ball State after checking out the campus.

“When I went there in late June, I got to finally check things out,” he said. “I ate breakfast with the head coach [Richard Maloney] and even after that, I just thought that this might be the thing. He’s a really good coach, he’s well-known, he just knows what he’s doing. He cares about making a connection with his players.

“The coaching staff was the main thing, then I would say checking out the campus too, they’ve always had a good program,” Scheffler said.

A standout three-sport athlete, Scheffler has always had the goal of playing baseball in college. He had some colleges reach out to him for football, but he told them that baseball was his No. 1 sport and he wanted to pursue that in college.

As for now, Scheffler will focus on high school basketball and later baseball this spring. But the training for Division I baseball began a while ago. A shortstop on the high school team, he thinks he’ll probably play in the outfield or first base in college or he could possibly DH.

“It’s going to take a lot of hard work, in the weight room and early mornings,” Scheffler said. “On top of that, you have fall baseball and stuff in the winter. You got school work on top of that, I just need to get my mind ready for it and know what’s ahead of me and hopefully I’ll be ready for it.”