Common questions posed to local election officials about the presidential primary scheduled for March 3, 2020 are answered in this column.

Will all parties participate in the presidential nomination primary?

Will all parties be on the same ballot?

No, each participating major party will have a separate ballot.

Who decides which candidates will appear on a party’s ballot?

The chair of each party submitted a list of candidates for the party’s ballot.

What if a candidate drops out before the primary?

Once a party’s list is submitted, changes will not be made to candidates that will appear on the ballot.

Will there be a place to write in a choice or vote for “uncommitted”?

Only if it is requested by the party chair. Party chairs will need to submit names of write-in candidates to be counted seven days before the primary.

Will any other offices be on the ballot?

Will other people know which party’s ballot I request?

A voter’s choice of party ballot will be recorded and is private data. However, a list of who voted in a presidential nomination primary and the political party each voter selected will be provided to the chair of each major political party. How a voter voted on the ballot will be secret.

Will parties have to abide by the primary results?

The presidential primary results must bind the election of delegates in each party.

Will there still be precinct caucuses?

Town Talk: Why so many acronyms?

The City of New Ulm is not unique in its abundant use of acronyms. Every department shortens frequently used ... 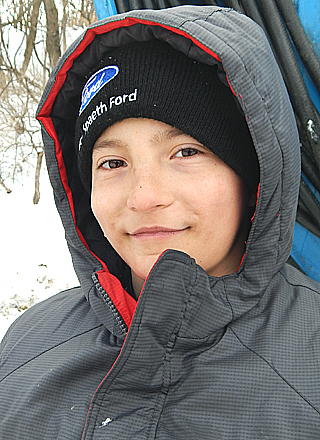