Peter Braegelmann is one of the Hans Joohs Cultural Exchange interns from New Ulm to Ulm, Germany, this year. This is his third and final report on his experiences.

Last month in Germany. Around the start of November, I remember those words floating around in my head and sort of getting stressed out. Suddenly, there wasn’t very much time left to absorb and relax. Every weekend was booked, I had a birthday to celebrate (why does that sound more and more like a chore the older you get?), and I needed to think about all the goodbyes to orchestrate and gifts to purchase before exiting the country on the final day allowable with a tourist visa.

Work-wise, I spent the last month at a spinal cord medical device company. Think extremely precise and specialized screws, rods, and cages used to stabilize or in some cases even replace a vertebra. The manufacturing floor was a series of CNC (computer numerical control) mill and lathe machines. One floor up in an apprenticeship workshop, a group of apprentices worked to hone their skills on (mostly) manual, simpler versions of the machines downstairs. The company also makes hospital devices for the injection of contrast media. The final floor was dedicated to the assembly and shipment of these.

I sat in an office with three gentlemen in regulatory production. About half the time I spent working around them, helping out however I could. One example was translating (or just giving my best effort therein) into English a validation document they had already written for some new equipment to be used for production. Since the company has a market in the USA, they must answer to the FDA from a regulatory standpoint. They thought that an American’s translation and verbiage would be advantageous. I’m still half expecting a call from them to hash out my word choices… The other half of the time I spent shadowing people here and there in various departments, the goal being to accumulate an overview of the entire company. A highlight for me was learning some lathing and milling in the workshop. On my last day there, we drew up a design for a custom piece of metal for my key chain, programmed the steps in a CNC machine, and pressed the Go button and hoped for the best. We didn’t break anything.

Naturally, the last month was the best for language. I don’t think that three months was enough time for me to progress as I wanted, but it would certainly be amusing if I could have a conversation with a version of myself from September 9th. Throughout November, the biggest realization was how good listening comprehension had become. As is always the case, you can definitely understand things you wouldn’t dream of being able to express yourself. I started hearing the differences between who had a stark Swabian accent and who did not. The Swabians themselves will admit that their dialect is difficult and quite different from standard, classroom German. I believe it was in 1999 that Baden-Württemberg adopted a slogan, “Wir können alles. Außer Hochdeutsch.” or, “We can do anything. Except speak standard German.” So, machining incredibly precise titanium devices to replace sections of the spinal column is no problem in these parts, but holding a conversation with the German you learned in the classroom might be the bigger issue here.

Writing from my home in Minneapolis — where it’s markedly colder and snowier than in southern Germany — I’m reminiscing on all the good things from the past three months. Simply delicious foods, sparkling water dispensers at work, experiencing something different every day that I shadowed someone… even the constantly foggy days seem somewhat romantic now that there is separation between now and then. Despite that, I feel it is good to be back home and living my familiar routine again — at least for awhile. I have this feeling that one day, in some capacity, I will be returning to Germany. Until then, I am very grateful to the Hans Joohs Commission for this opportunity. 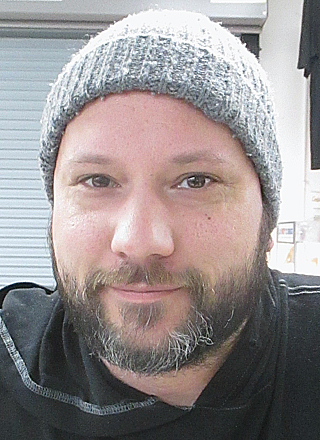 It is always a privilege and honor to recognize students for their achievements. This past school board meeting, ... 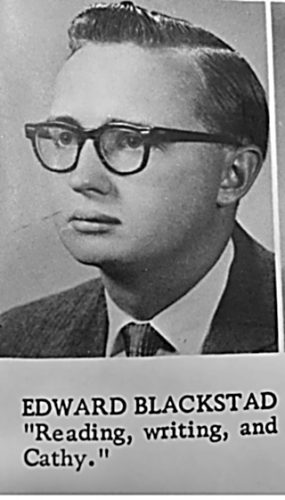 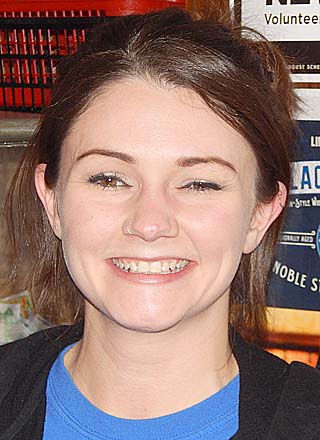