Weeds: Twins trip not the same without trip to Lee’s 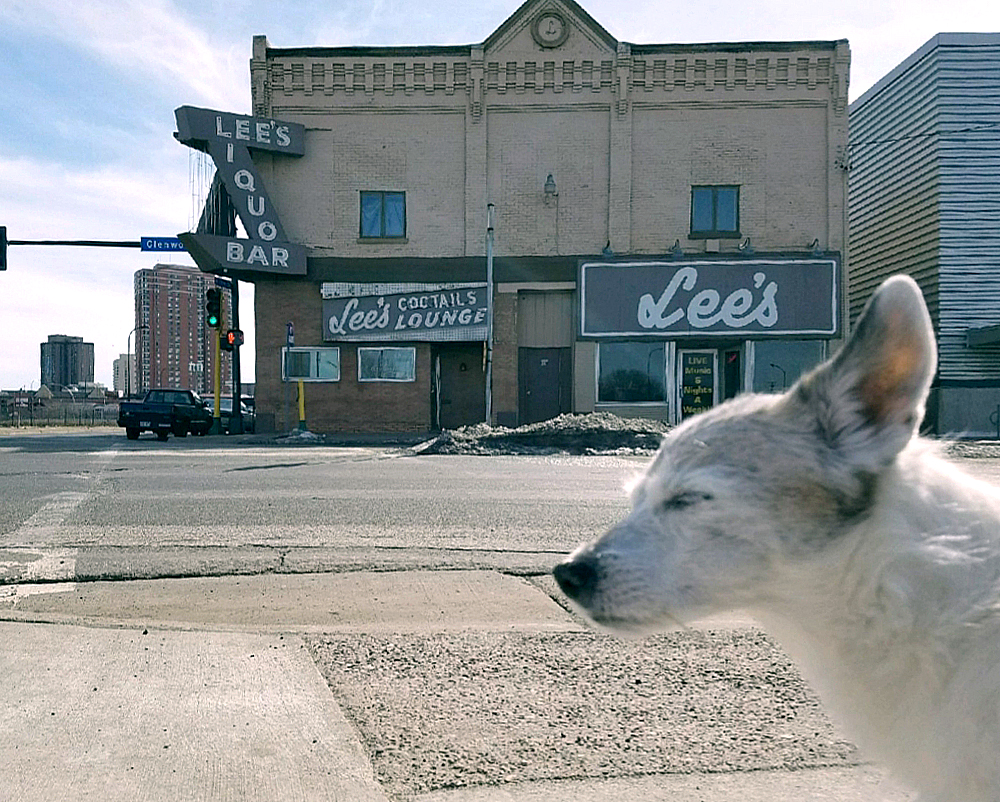 The baseball Twins arrived in Minnesota about five years after me. I have been a fan as long back as memory goes. You could say the Twins have been a constant in my life alongside family, the farm, and faith. At times all of those have given me moments of delight, some disappointment, and periods of drudgery. Baseball may not be life, but similarities are rampant.

Ten seasons ago, the Twins moved out of that mausoleum and into the fresh air of Target Field. After one good season there, the team’s been mostly not-so-good. Beautiful ballpark, ugly team.

For 2019, there was a core of young players who could be expected to improve. There were free agent signings who might be good. You could have made the same observations in seasons past and watched as the best laid plans turned sour by June.

This year, after a few weeks of winning some and losing some, the Twins became almost unrecognizable. In a good way. They started playing baseball so well that wins came in bunches. It was like the exceedingly difficult game of baseball suddenly became easy.

The five starting pitchers were effective, and that never happens. The worrisome bullpen had success. Good pitching is nice, and the Twins sure haven’t had much of it lately. But that became an afterthought. The hitters started to score runs in volleys. There were so many runs that games were wrapped up by the middle innings. Kevin Sweeney could have thrown the last few innings.

And, oh, the homeruns! Over a month of games, the Twins hit homeruns at an all-time record rate. That’s not just for the Minnesota Twins, that’s for Major League baseball. Ever. Listening to the games on the radio (still the best way to “watch” a game) has been a steady stream of “YES!” moments. Totally opposite recent power-hitting teams, they didn’t strikeout much. It was as if the ghosts of the ’27 Yankees had taken possession of the Twins players’ bodies.

Homeruns are up across the board in baseball, both in number and length. There were more hit in May than any month in history, leaving the suspicion that the ball has been “juiced.” But you would have picked 20 other teams to lead that record binge before the Twins. Target Field has been considered a pitcher-friendly ballpark. Historically, after Killebrew, the Twins greatest hitters (Oliva, Carew, Puckett) have been known for knocking the ball around the yard rather than homeruns.

Winning begets fun, and this Twins team looks to enjoy each other. They are a mix of young men from many places. The Latino players are expressive and play with a passion that stoic Minnesota fans can feed off. Eddie Rosario points out that, “Everyone is happy when you are hitting a lot of bombas.” There is something glorious about old white stodgy guys like me cheering wildly this group of excitable, young Latinos.

It’s likely that 2019 Twins are not the greatest team in the history of baseball, so some return to mean is to be expected. But a nice ten game lead in the division gives hope that games will matter when days turn shorter.

I think Twins fans have not quite known how to feel about this most unlikely streak. We’re Midwesterners and not prone to exuberance. Unfettered joy is meant for the afterlife. We’re not even sure this is good for us. Such elation could lead to high blood pressure. What about gout? Doesn’t that come from over-doing it?

As Midwesterners, we know good times can’t last. Remember $15 soybeans? There’s bound to be a price to pay. Maybe the Twins won’t score a run in July. It’s sort of like when Pam or one of the kids is really nice to me. I start to wonder what they want.

As life goes, this best of Twins’ springs has coincided with the worst of planting seasons. I should be listening to games on the tractor radio. But there have been few and precious days to work in conditions that never were good. I forgot how unfun it is to pull out equipment stuck in the mud.

Last Saturday, I buried my field cultivator and had to unhook it from the tractor to pull it out, then got stuck again just trying to drive out of the field and had to unhook and reattach the digger and the tractor again. It took a minute to write that. In real-time, that was about three hours of cussing, a thousand times up and down the tractor, two gigantic trenches in the field, and a thick layer of mud on everything, including me.

There was another blow to my emotional wellbeing. In April came word that Lee’s Liquor Lounge was closing. Some years ago, groups of my friends “discovered” Lee’s. It was a wonderful old-timey bar a few blocks from Target Field where you could park for free with the purchase of a drink. It was the greatest deal ever, even if we had more than “a” drink.

Amidst Elvis Presley memorabilia and a Johnny Cash poster, one might as well have been sitting in the middle of Brown County. We became friends with the manager James and got smiles from the bartenders when we came in. A friend said that Lee’s closing would affect our game day experience. I replied I always worried the Twins might ruin our Lee’s experience.

Somewhere in the crevices of my head where column ideas jostle around, there was one about a perfect day. It began with a road trip to the Cities, making our way to Lee’s. After time there spent in conviviality with a Hamm’s Beer, it was to the ballpark. With the cheapest ticket you can find, you made your way around the various spots in the park where you can see the game from all angles. It included a visit with Sue Nelson, the gifted and sweet organist, and a stop in Townball Tavern. Maybe I’ll write that column someday. But Lee’s closing leaves a huge gash in it.

All in all, a spring to remember. With parts I’d rather forget.