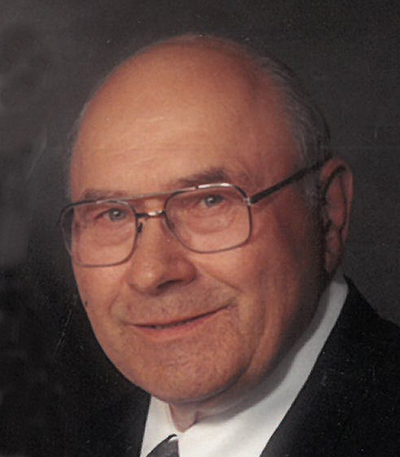 Edward Clement Ricke, age 92, formerly of Morgan, MN died on Monday, March 23, 2020 at Divine Providence Community Home in Sleepy Eye, MN, where he resided since June of 2015. A Private Family Latin Mass will be held on Thursday, March 26, 2020 at the St. Michael’s Catholic Church in Morgan with burial to follow in St. Michael’s Catholic Cemetery in Morgan, Minnesota.

Arrangements are with Nelson-Hillestad Funeral and Cremation Service of Morgan. E-mail condolences may be sent via www.nelson-hillestad.com.

At the age of 19, he became a licensed private pilot then ran a business as a crop duster and charter pilot from the family farm site 2 miles east of Morgan. On weekends he offered “Penny a Pound” airplane rides for others to experience his love of flying. This love of flying led to numerous adventures such as trips to Iowa to visit family, a cross country flight to California Disneyland with friends, hunting trips to Northern Minnesota, to supply the moose for the local Morgan VFW Moose Feed and spring fishing trips to Duluth Lake Superior to catch smelt for the Morgan VFW smelt feeds while he served as Morgan VFW President.

Ed served in the United States Army during the Korea War Conflict from 1951 to 1953.

Ed became Postmaster in Morgan in 1964, then resigned in 1968 to return to full time farming and flying. In later life, he again returned to the postal service and enjoyed being a rural mail carrier in Alexandria and Franklin which he retired from at age 82 after 26 years of dedicated service.

Ed was religiously devoted to his faith and enjoyed saying the rosary and prayers.

Ed was preceded in death by his parents.

Blessed be his memory.