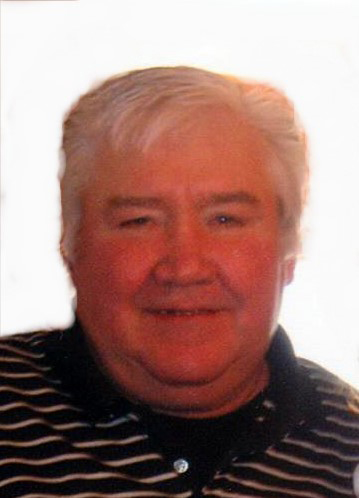 Mass of Christian Burial will be 10:30 AM Wednesday, May 15, at the Cathedral of the Holy Trinity in New Ulm with Father Garrett Ahlers celebrating the Mass. Burial will follow in the New Ulm City Cemetery, Soldier’s Rest Section with full military honors being conducted by the New Ulm Area Comrades of Valor Honor Guard.

Visitation will be 4 – 7 PM Tuesday and 9 – 10 AM Wednesday at the Minnesota Valley Funeral Home NORTH CHAPEL in New Ulm.

He was preceded in death by his parents; his wife, Connie Bushard; a brother-in-law Randy Kloeckl; and his father-in-law Harold “Red” Maidl.

Gordon Joel Bushard was born December 20, 1946 in New Ulm to Stanley and Marcella (Hauser) Bushard. He was a 1965 graduate of Cathedral High School. Gordy served in U.S. Army in Vietnam from 1965 – 1968. He was united in marriage to Connie Maidl on September 23, 1972 at the Cathedral of the Holy Trinity in New Ulm. After marriage he was employed as a heavy equipment operator at Mathiowetz Construction for 44 years until his retirement. Gordy’s hobbies include riding and raising horses, hunting, canning, attending auctions, playing cards and dice, gardening and smoking fish.

He was a member of the Cathedral and the American Legion Post #132 in New Ulm.