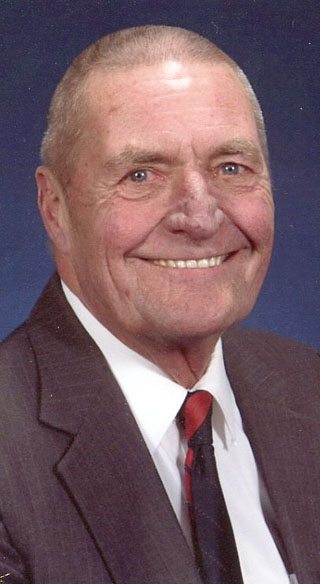 Richard graduated from New Ulm High School in 1957. Following graduation, he began his career in New Ulm at Kraft Foods. His career took him from New Ulm to Allentown, Pennsylvania; Van Wert, Ohio; Kankakee, Illinois; Rochester and LeSueur. Richard returned to New Ulm and retired from the dairy business on Aug. 1, 1995. He married Marion Meinert in 1962, and they shared 54 years together.

Richard had a great love for his church, his wife and his family. In addition, he thoroughly enjoyed boating, fishing and socializing with the many friends he made along the way. We will greatly miss the warmth of his personality, his willingness to help others and the decency with which he lived his life. Blessed be his memory.