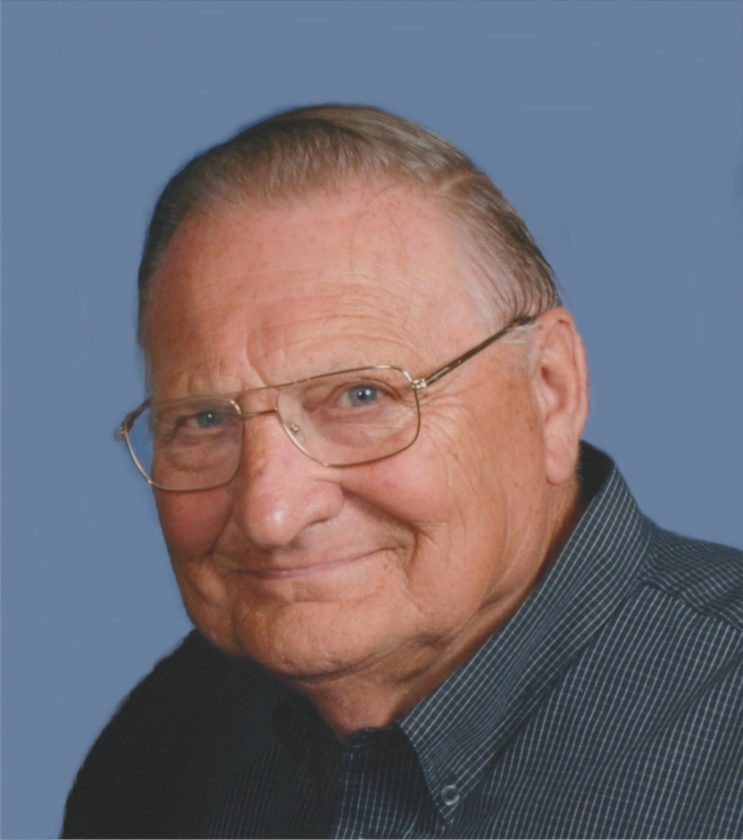 Mass of Christian Burial will be 10:30 am Saturday, February 11, 2017 at the Cathedral of the Holy Trinity in New Ulm with Monsignor John A. Richter celebrating the Mass. Burial will follow in procession to the Catholic Cemetery.

To leave an online condolence for his family, or to sign the guestbook, go to www.mvfh.org

Clement Raymond Hoffman Jr. was born on June 11, 1939 in Sleepy Eye to Clement and Hilda (Domeier) Hoffman and graduated from St. Mary’s High School in Sleepy Eye in 1957. On April 19, 1960, Clement was united in marriage to Rhonelda “Rhony” Franta at the St. George Catholic Church. They were blessed with 4 children, whom together they raised in New Ulm. Clement worked as a truck driver for Abraham Transfer, Hoffman Construction, and D&A Trucking. When he was not working, he spent his time volunteering for Cathedral at funerals and helping at Oak Hills Living Center for over 10 years. In his free time, Clement was an avid woodworker, making a lot of furniture for his family and friends. He also built a family cabin that they have enjoyed for 48 years.  He enjoyed listening to old time music so much that he hosted multiple German musicians for summer festivals, and loved working in his garden. He was a member of the Cathedral of the Holy Trinity in New Ulm.  He will be dearly missed by all those who knew and loved him.