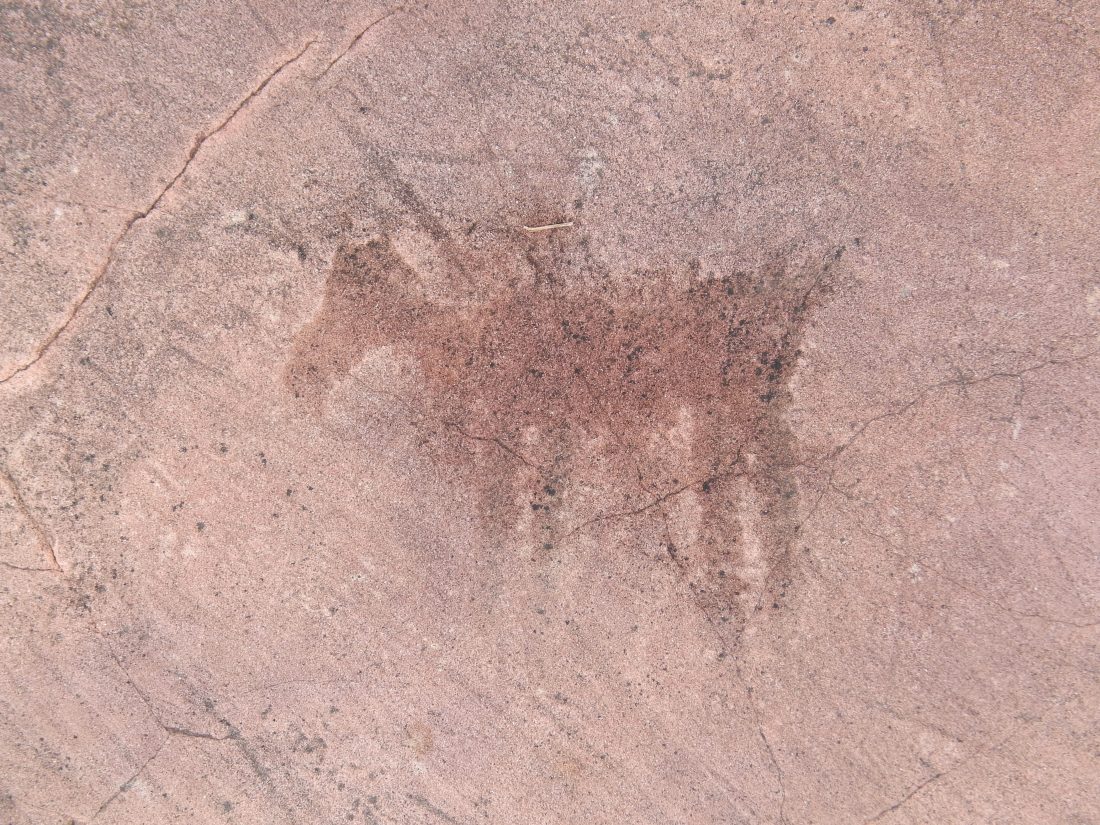 Staff photo by Fritz Busch Carvings of buffalo and buffalo feet are common at the Jeffers Petroglyphs. Visitor hours are 10 a.m. to 8 p.m. Thursday, Friday and Saturday and noon to 5 p.m. Sunday. Admission tickets can be purchased online at mnhs.org or at the site. Online ticket purchases and mask wearing is encouraged. Social distancing is requested.

JEFFERS PETROGLYPHS — After four months of closure due to COVID-19, visitors toured the Jeffers Petroglyphs Wednesday.

You now get a guided, predominately outdoor experience from 10 a.m. to 8 p.m. Thursday through Saturday and noon to 5 p.m. Sunday. New later evening hours enable visitors to see the petroglyphs better when the sun is lower in the sky. Tours are much more meaningful with a guide.

Walking on a trail from the visitor center toward thousands of rock carvings created by Native American elders thousands of years ago on Sioux quartzite outcroppings, you pass by a vast variety of flowers and grasses, some of them rare.

Even some of the names of the flowers and grasses sound unusual. They include prairie bush clover, rattlesnake master, red clover, prickly bear cactus, cordgrass, cup plants, sedge and buffalo grass that will grow six to seven feet tall this fall.

Federally protected under the Endangered Species Act as a threatened species, prairie bush clover has silvery-green leaves, chocolate-brown pods, and pink or lavender flowers. It grows in only four Midwestern states. Very few pods have seeds and very few seeds take root. Those that do rarely survive their first two winters.

Rattlesnake master is a perennial herb of the parsley family that grows form a crown. When not flowering, the plant forms a rosette of long, narrow, fibrous leaves, sometimes up to 30 inches long.

Cup plants can grow up to eight feet high with a bright, yellow perennial flower that is beneficial to bees and other beneficial insects.

Leading a tour group, Chuck Broste talked about the petroglyphs.

“We think they (Native Americans) used flint to make the carvings on Sioux Quartzite that has survived for thousands of years,” Broste said. “It’s our best guess, although flint tools have not been found here.”

Quartzite is some of the oldest and hardest rock in the world, said to be 1.6 to 1.7 billion years old. It is so strong, it breaks across the grain instead of around it.

Native American carvings in the massive rock outcroppings include buffalo and their footprints, turtles, atlatls (throwing sticks) and humans.

Atlatls and darts were used to hunt bison before the bow and arrow were developed 1,200 years ago.

The petroglyphs document Native American presence, historic events, and spiritual beliefs. They have historic value because they provide evidence of cultural development as a product of traditions and spiritual achievements.

Native Americans consider it a place of worship, a prayer site and similar to a church. Tribes including the Dakota, Ioway and Cheyenne continue to honor the Jeffers site as a sacred place.

The earliest carvings at Jeffers Petroglyphs were created as long as 7,000 years ago. The most recent were made 250 years ago. The long time span makes Jeffers one of the oldest, continuously used sacred sites in the world, if not the oldest, according to the Minnesota Historical Society.

The site maintains 33 acres of native prairie and more than 100 acres of restored prairie. Much of the site showcases big bluestem and Indian grass prairie that once covered southwestern Minnesota.

Site admission is $8. Children age four and under and Minnesota Historical Society members are free. 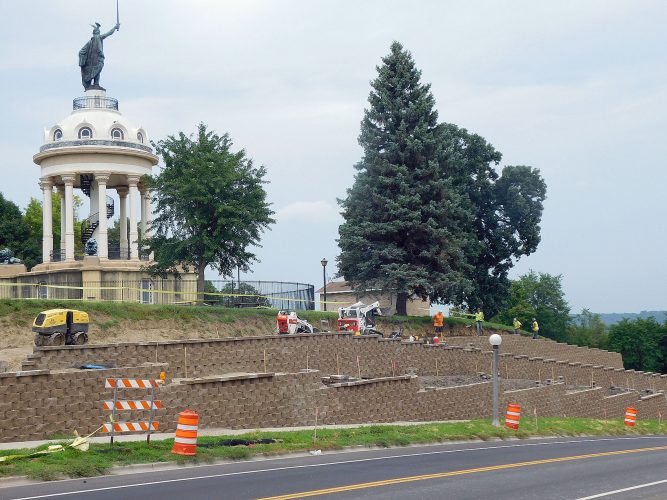 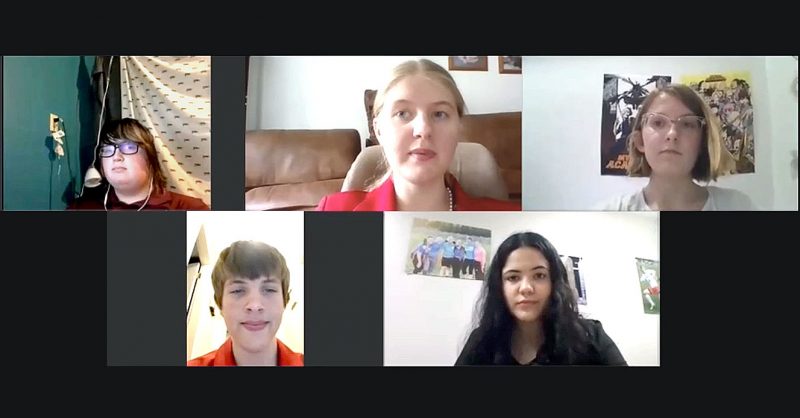 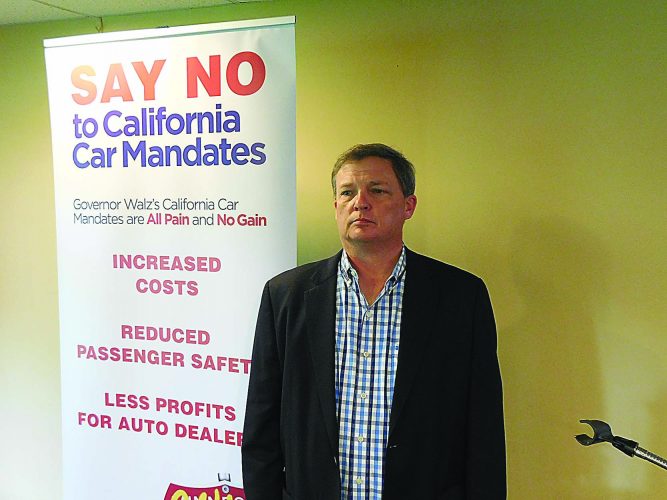