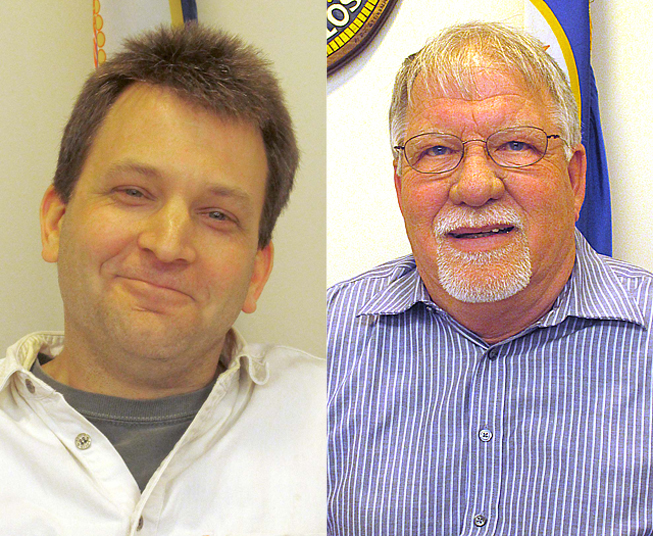 Mack officially filed Friday afternoon to appear on the election ballot in November. He will be running against incumbent council president Charlie Schmitz who filed for re-election on May 19.

Mack said he filed for the councilor president seat to give people a choice in the election and he had received encouragement to run for the seat.

In addition to serving as the Ward Four councilor for nearly six years, Mack has served on the Planning Commission, Historic Preservation Commission, Sister Cities Commission and the RENU committee. Mack said he had done a good work for the city and wanted to give people a choice and a voice in the election.

Mack said if elected, he believed the top issues he would face on the council would be retaining and maintaining businesses. In light of COVID-19, he believed the city had tough times ahead.

Mack said he had no issue with Schmitz’s work on the council. He did inform Schmitz he was considering running for the seat before filing.

Schmitz said Mack had informed of his intension to file. Schmitz welcomed competition in the election. If re-elected, he believed the impact of the coronavirus would the top issue in terms of the city’s budget. Lost sales tax and ongoing city projects like RENU would be top concerns.

Since Mack is the current Ward Four councilor if elected to the Council President position the council will need to appoint a person to complete his remaining two years.

The election filing period is still open. The deadline for candidate filing is Tuesday, June 2. As city and county offices are closed over the weekend this leaves Monday and Tuesday open for filing.