RENU stands for Reinvest in New Ulm, an effort to fund projects with a local sales tax.

Schmitz said work crews completed what was needed before the freeze. The remaining work can be conducted during cold weather. Cleanup and turf related work will be done in spring.

Progress on Johnson Park slowed due to weather-related issues, but the project will be completed in time for the 2020 State Amateur Tournament. The project costs $1.4 million.

The Hermann Heights project will include the relocation of Monument Street and the creation of two parking lots. The design will be finalized and bid in the winter. Construction could begin in summer 2020. The project costs $1 million.

The city is also planning to replace the Hermann Heights retaining wall in the summer of 2020. The retaining wall is not part of RENU but the city wanted to coordinate the two projects to avoid shutting down the park twice.

The Recreation Center project includes the creation of a new aquatic center; a new gymnastic center; a wellness center and an indoor playground.

Schmitz said the project will be bid in late winter for spring construction to begin. The plan is to keep the current pool in operation while the new pool is constructed. Once the new aquatic center is in operation, the former pool will be converted into the gymnastic center.

The project should be completed in 2021. Schmitz said it could take up to 18 months to finish.

The splashpad installation at North Park is complete. The splashpad will be activated at the start of summer.

The Narren and Mathew and Emily Hageberg donated $100 each for paver stones. This donation will also go to the amphitheater.

Barbara Haroldson submitted the second half of her pledge for the splashpad.

The commission accepted $91,550 in donations this month.

The Parks Commission selected current chair Chris Vorwerk to continue as chair in 2020. Bob Skilling was elected as vice-chair.

The commission also recognized outgoing Commissioners Gene Slettedahl and Terry Baumgart for their service to the commission. Both have served on the parks commission since 2014.

Slettedahl said it was a learning experience and he came to appreciate the study and learning elected officials need to do.

The next Park and Recreation meeting is January 13, 2020. 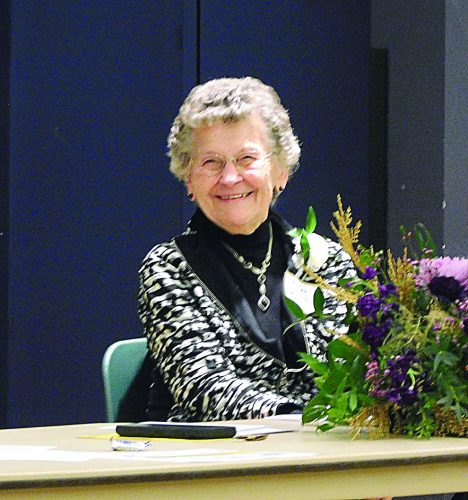 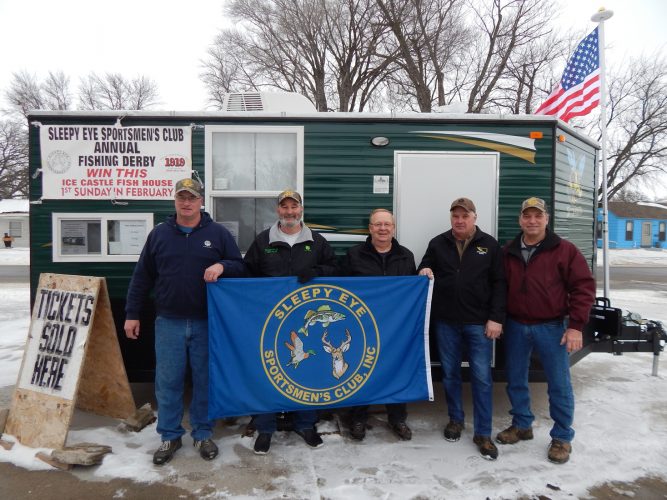 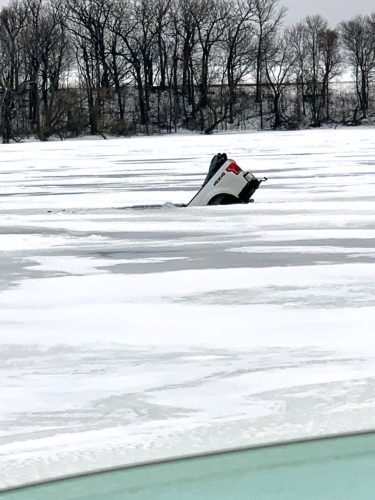 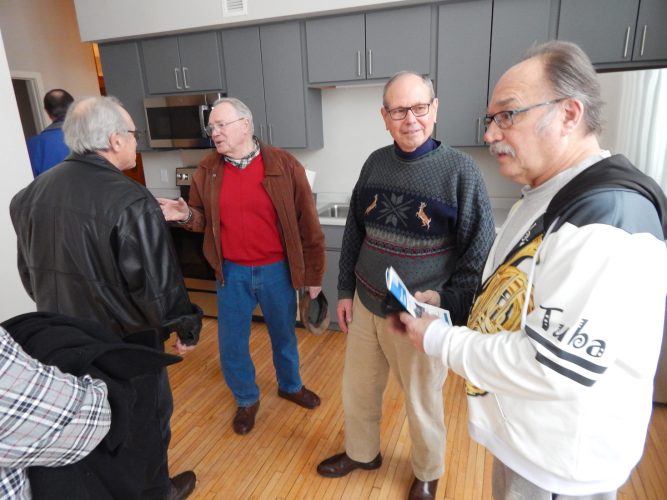