Counties are being asked to send a letter to Walz in efforts to set a meeting with him, County-Based Purchasing (CBP) commissioners and Association of Minnesota Counties (AMC) staff to resolve the issue, according to the request.

“This is an example of an agency being too large. There is a law that backs us up,” said Commissioner Dave Borchert.

“It’ll be interesting to see what his (Walz’) reaction is,” said Commissioner Simonsen.

In July, the DHS informed SCHA it would not be offered the opportunity to contract for families, children and seniors in any member counties. The DHS has not provided a formal, written reason for denying SCHA a contract opportunity, but alleged in conversation that SCHA failed a readiness review.

An Aug. 20 letter to Walz from Commissioner Borchert asks for a meeting with Walz, Association of Minnesota Counties (AMC) staff and county-based purchasing counties to resolve the matter.

“Despite our being asked to take the time to review the MCO proposals and recommend the plan(s) we preferred, DHS did not appear to take into consideration our recommendation. This procurement process diminishes our role and preferences in the decision-making process,” read the letter.

According to the board request, Walz is on record supporting CBP and it is hoped that receiving letters from 30-40 counties will send a message and resolution that will benefit Brown County and other counties served.

• Approval of a two-year, $178,875 Minnesota Department of Public Safety grant for a full-time truancy officer position to start Oct. 1, through the Brown County Probation Department. There is no matching dollar requirement.

• Posting a full-time Brown County Human Services Director with a $94,352 – $115,319 salary range, the next step in the search and recruitment process. Commissioners approved the position salary on July 5. The salary range comes from comparable counties with similar positions.

• Brown County Public Health Director Karen Moritz reported in her update that preliminary statewide data show a decrease in overall drug overdose deaths in Minnesota. Deaths dropped 17 percent from 733 in 2017 to 607 in 2018.

“While promising, overdose deaths remain at historic highs and indicate the amount of work still needed in prevention and treatment of substance use disorder,” Moritz reported.

Moritz said Brown County has an established black-legged tick populations and lone star tick activity and is considered moderate risk for mosquito disease activity. She said it’s a reminder to remain vigilant in practicing tick and mosquito bite prevention at home and when traveling in Minnesota.

Fritz Busch can be e-mailed at fbusch@nujournal.com. 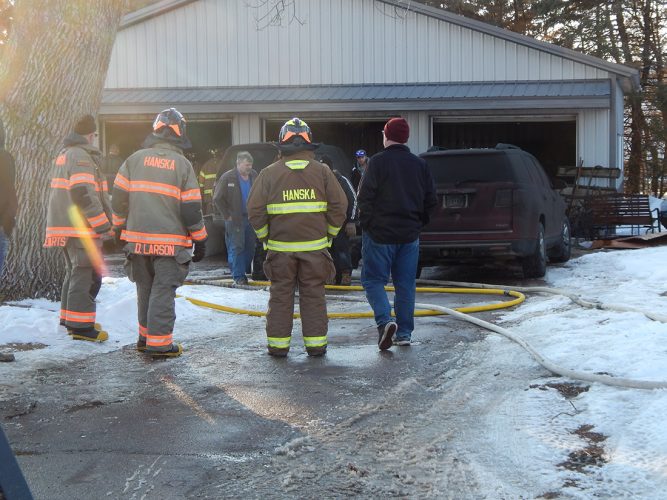 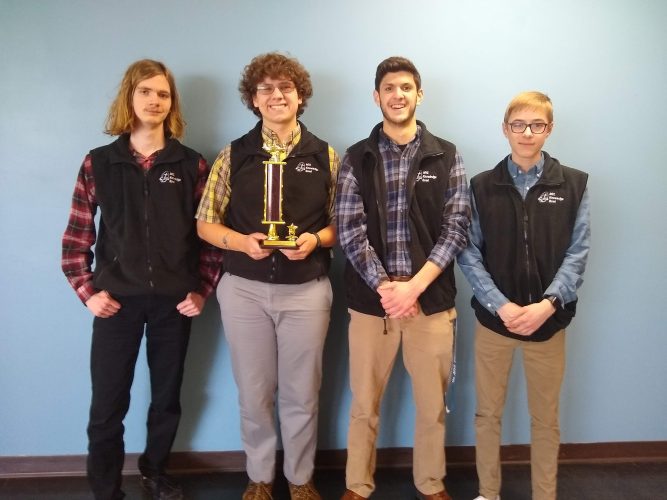 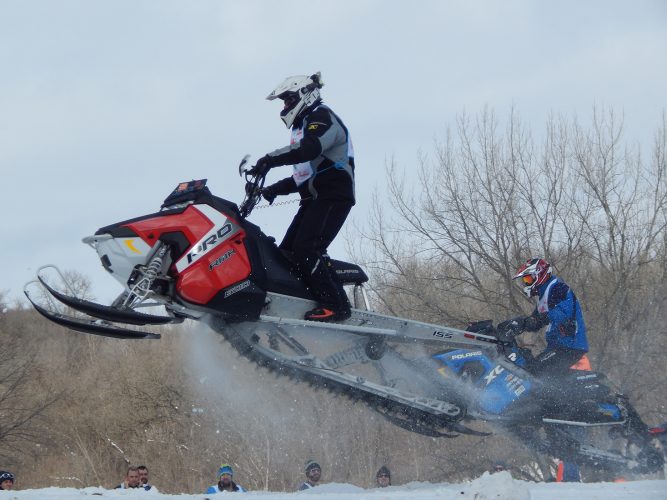 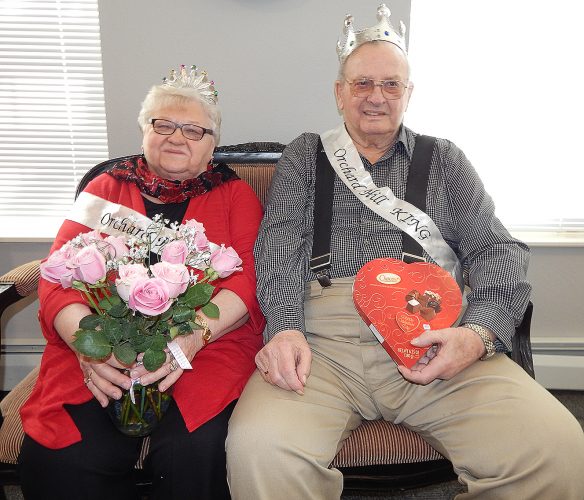