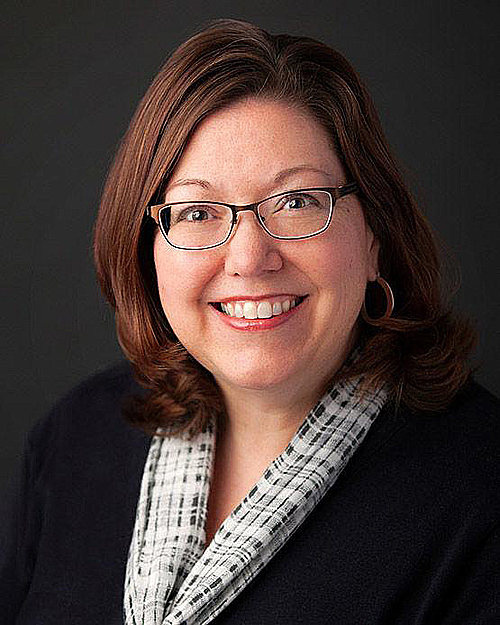 Shaneman’s appointment previously came before the council during their regular meeting Tuesday, June 18, but it was tabled.

Shaneman’s appointment was recommended by the city’s Personnel Committee and councilors Lisa Fischer and Les Schultz were prepared to appoint Shaneman, but councilors David Christian and Larry Mack wanted to table until the full council could attend. Council President Charlie Schmitz was on vacation during the regular meeting.

Schmitz opened the meeting with comments. He said agreed with the decision to appoint Shaneman. Along with Fischer, Schmitz served on the personnel committee that recommended hiring Shaneman.

“I firmly believe in the process we use,” Schmitz said.

He said heard all the comments pro and con about Shaneman. He said appreciated all public comments but said they did not need to hear anymore at the meeting. “My decision was based on the true interview process that we used.”

Schmitz went on to describe the personnel process. He said there were an initial 16 candidates. They narrowed those candidates down to three people to interview. After discussing the interviews the committee selected Shaneman. Schmitz believeds they selected the best person.

“The criteria was met,” he said. “I know we made the right decision.”

Schmitz said the committee selected a candidate who has been in the city for eight years and is going to stay. He said some of the applicants who applied had not stayed in a position for longer than two years.

Schmitz appreciated the initial concerns but said he has heard more positives about Shaneman from businesses than negative.

He believed Shaneman already knew a lot about the community and he believed she and City Manager Chris Dalton would work well together.

Mack expressed concerns that if something happened to Dalton, Shaneman would need to step in as acting city manager and questioned if she had the government training to manage hundreds of employees.

Fischer cited Shaneman’s degree in Business Administration and her years as CEO of the New Ulm Area Chamber as a qualification for the job. Fischer acknowledged working for the city was larger scale than the Chamber, but the department heads would support her the way they supported Dalton. Fischer reminded the council Dalton never had a staff of over 100 before coming to New Ulm either.

“I’ve watched [Shaneman] work in her job and I’ve always been very impressed with how she handled herself,” Fischer said. “I’ve always thought of her as a mainstay of the community that will fit well in this job.”

Mayor Robert Beussman asked if the rumor of a candidate being eliminated for the position for lying was true.

Schmitz said one of the three candidates interviewed did not fill out his application resume honestly and this weighed heavily on Schmitz decision to disqualify the candidate. He acknowledged that if he had known about the application was not honest, he would have never approved an interview before the personnel committee.

Schultz said as the council’s Chamber Representative, he has worked with Shaneman on several projects and he always appreciated her integrity, honesty, hard work and dedication.

“This is the right decision,” he said.

Schultz agreed it was a different position for Shaneman, but said the training was already lined up for her. He believed she and Dalton would make a great team.

Christian said he initially tabled the appointment because he wanted the full council at the meeting. Since then he has spoken with several people about the appointment but said City Manager Dalton’s opinion was the one he was most interested in hearing and Dalton wanted to move forward with the process.

Schultz made the motion to appoint Shaneman to Economic Development Director/ Assistant City Manager, with a second from Fischer. The motion passed four to one with Mack voting against.

With the appointment to the Economic Development Director/ Assistant City Manager, Shaneman will receive an initial compensation of $77,417.60. After six months her annual salary will be adjusted to $80,516.80.

The council ultimately decided to keep the vacation accrual at the 4-5 year rate because the personnel committee negotiated the number and it was accepted by Shaneman.