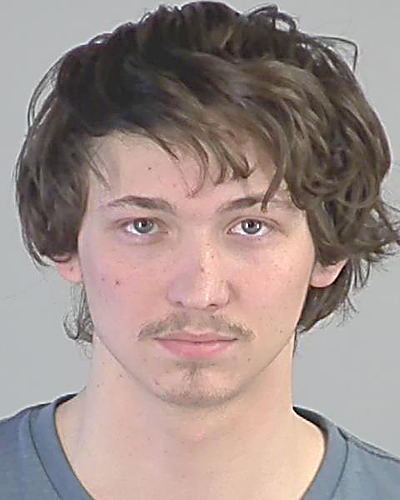 According to court documents, the Nicollet County Sheriff’s Office received a call April 1 indicating that a juvenile female disclosed to family members that she had been experiencing sexual abuse from Forbrook. Nicollet and Martin Counties ran investigations, as the alleged criminal conduct took place in both jurisdictions.

The alleged victim was identified as a 14-year-old girl who reported she was sexually assaulted multiple times over the past four years by Forbrook.

Nicollet County Sheriff’s Investigator Marc Chadderdon obtained a statement from Forbrook who initially denied any sexual activity took place between himself and the victim.

Chadderdon interviewed the alleged victim with a Nicollet County Human Services Child Protection worker. The girl said sexual assaults first happened at her Nicollet residence, when Forbrook asked her to play a card game in which he made up the rules so she would continuously lose.

The victim said Forbrook tried to have intercourse with her but stopped after someone interrupted them and told them to stop. The girl said Forbrook continued to force her to perform oral sex on him and it happened multiple times for about a year while she lived in Nicollet.

On April 11, Chadderdon interviewed Forbrook again and confronted him with the information he obtained from the victim. Forbrook admitted he sexually assaulted the victim.

Forbrook was also charged April 25 in Martin County with two felony counts of possession of pornographic work on a computer when he lived in Granada. In addition, he was charged Aug. 1, 2017, with two counts of felony 1st degree criminal sexual conduct with a person under age 13 and one count of felony 3rd-degree criminal sexual conduct with a person age 13-15.

A pre-trail hearing for the Martin County charges was set for Nov. 19. A jury trial was set for Dec. 19-21. 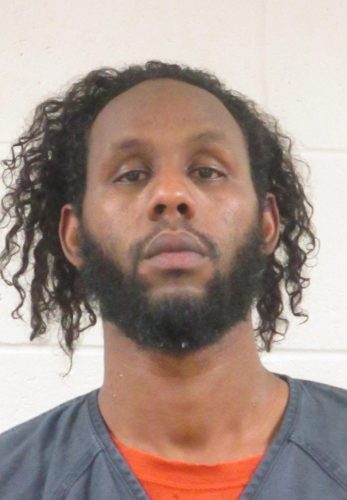 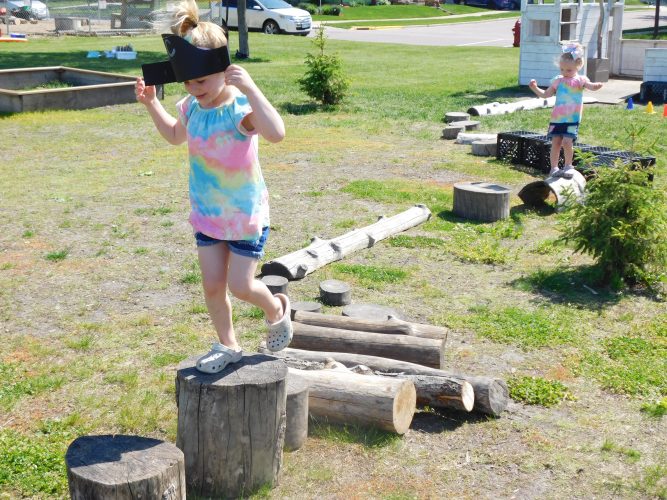