Based on one of Hans Christian Andersen’s most beloved stories and the classic animated film, Disney’s The Little Mermaid is a hauntingly beautiful love story for the ages.

The play is directed and choreographed by Paul Warshauer who says, “This is an amazing story for adults and kids alike. New music not included in the original animated film make this a timeless story of love and courage.”

The show is produced by Kevin Caldwell and Jennifer Thompson. Lights and sound supervision is by Nathan Thompson. Warshauer also designed the set.

The cast includes Miah Busse as Ariel, Andy Hood as Prince Erik, Gwen Ruff as Ursula the Sea Witch, Kevin Johnson as Sebastian the Crab, and Abby Rieke as Flounder.

The cast features Mandy Blumhoefer as Aquata, Lacee Johnson as Ariana, Heather Bakke as Adela, Miriam Henning as Allana, Kylie Rieke as Andrina, and Abigal Neuman as Arista as the Mersisters. The evil eels are played by Kelsey Odegard as Flotsam and Stephanie King as Jetsam.

This production is presented by special arrangement with Music Theatre International, New York. 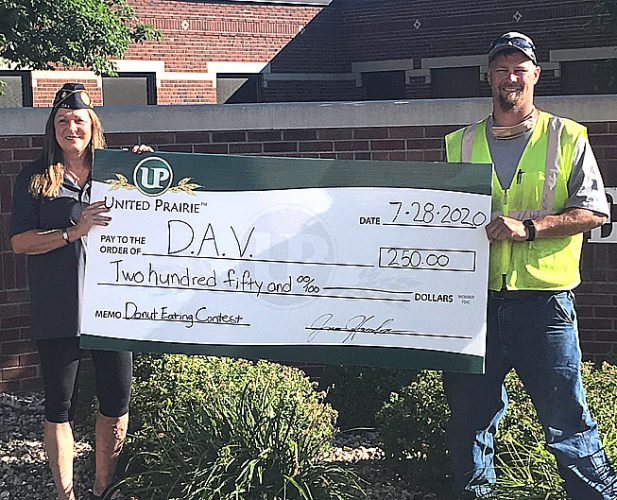 DNR hosts a virtual open house for conversations about deer ST. PAUL — Anyone interested in discussing deer and ...

Minnesota State Community and Technical College has named Dennis Klicker of Morgan to its President’s List for ...