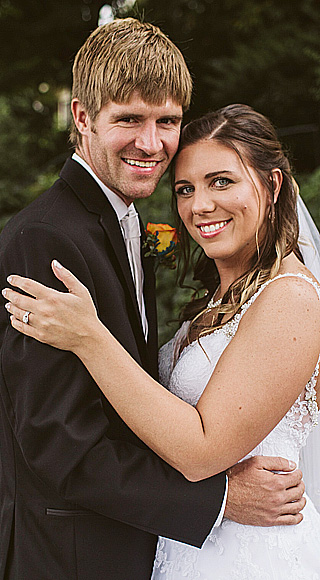 The bride is a 2009 graduate of New Ulm High School, and a 2013 graduate of Bethany Lutheran College. She is employed by Invitations by Dawn, Inc.

The groom is a 2007 graduate of Mayer Lutheran High School and a 2011 graduate of South Central College. He is self-employed as a farmer and works at Thalmann Seeds in the winter.

The couple is residing in Henderson. 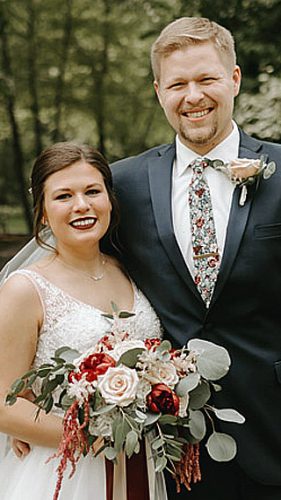 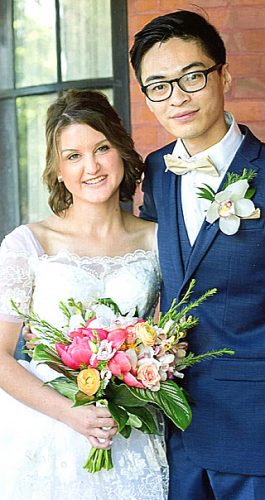 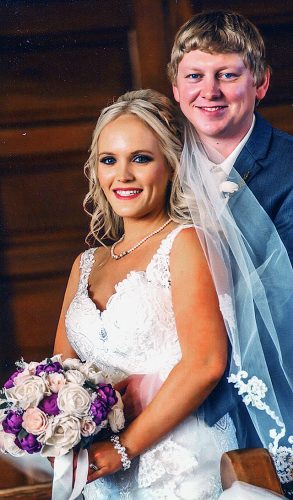 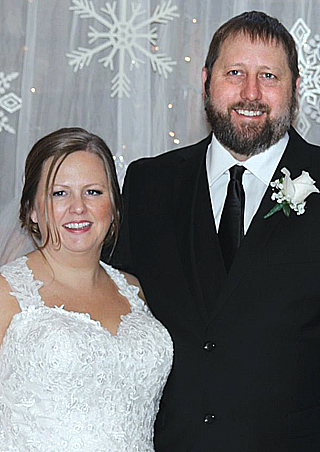 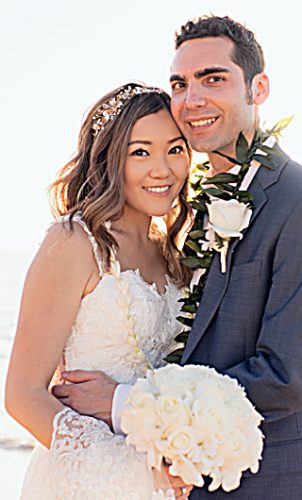 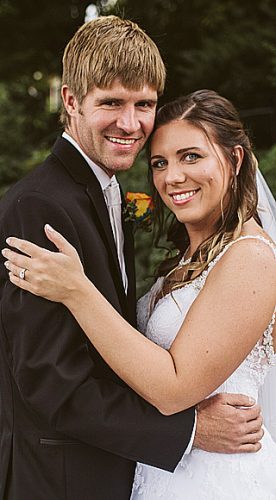