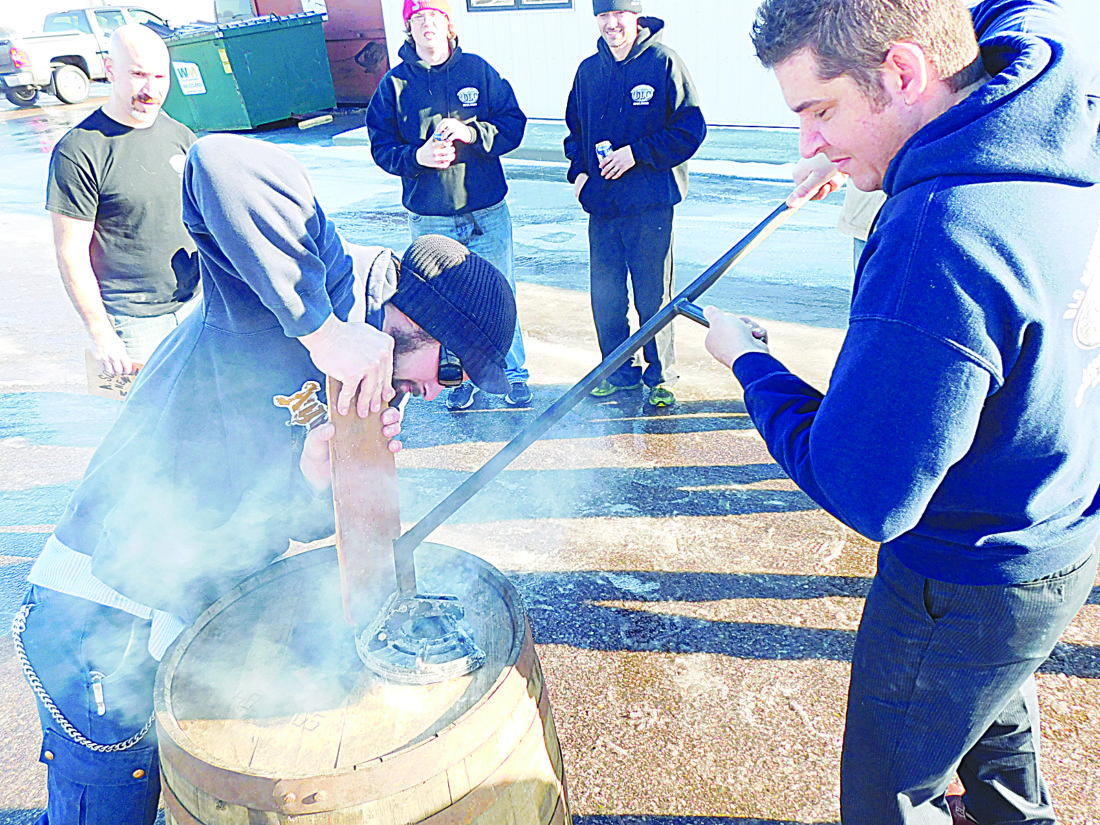 NEW ULM — For the first time in more than a 100 years Schell’s Brewery has a brand new branding iron. The new tool was tested out on a brewing barrel in the DLC Manufacturing & Fabrication parking lot Wednesday afternoon.

The iron, used for branding barrels, was created by DLC through a partnership with several local companies, including Schwartz Design Services, New Ulm Precision Tools and American Welding.

Allen Bear of DLC said Schell’s was looking to replace their old branding iron, which had been with company since the 1880s.

Bear said the old iron was beginning to crack which was a common issue with metal tools experiencing dramatic changes in temperatures. This means the engineering of something as basic as a branding iron is a unique challenge.

Ryan Schwartz of Schwartz Design Service was brought onto the project to create a design that could withstand the wear and tear of extreme heat. The materials for the iron were custom made by New Ulm Precision Tools and American Welding assembled the iron.

“The idea was to try and keep it local,” Bear said.

Kyle and Franz Marti of Schell’s were at DLC for the test branding. Franz prepared the fire and heated the iron, but the responsibility of the test branding fell to Bear and Brent Donner of DLC. There is a special technique to branding a barrel. For an even brand the surface should be smooth and the iron kept tight against the barrel until flames start to burn around the brand.

The new iron was designed extra heavy so the additional weight would aid in the branding process.

Kyle Marti said the iron would be used for more than barrels. The iron will be used to stamp the Schell’s logo onto any surface. The previous iron was used to brand wet cement at the brewery and the new iron will likely be just as versatile. Thanks to the design work of several New Ulm companies, the iron will probably be with Schell’s for another century. 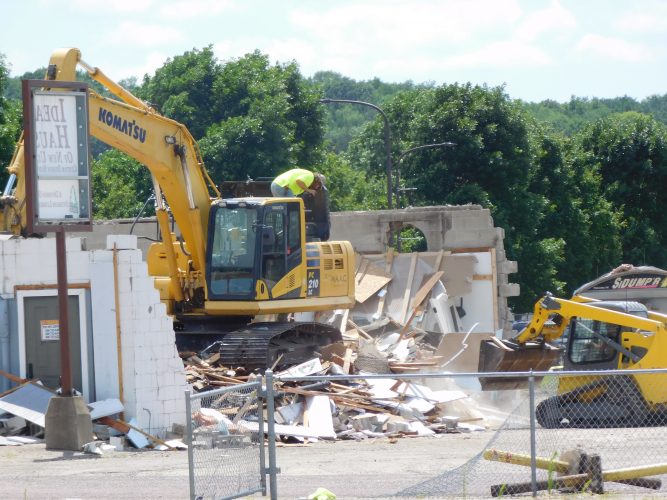 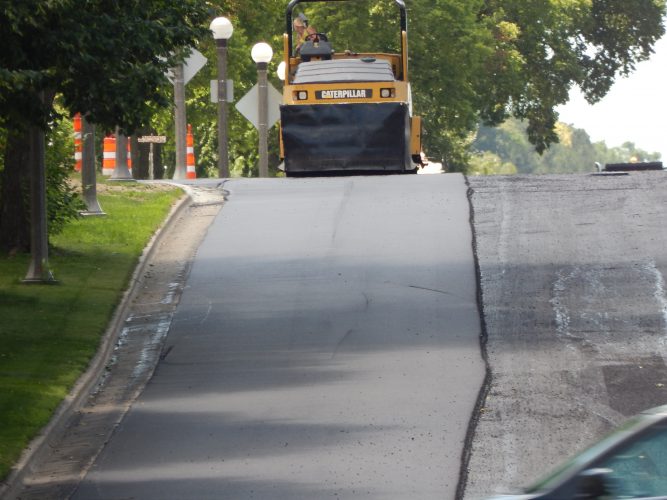 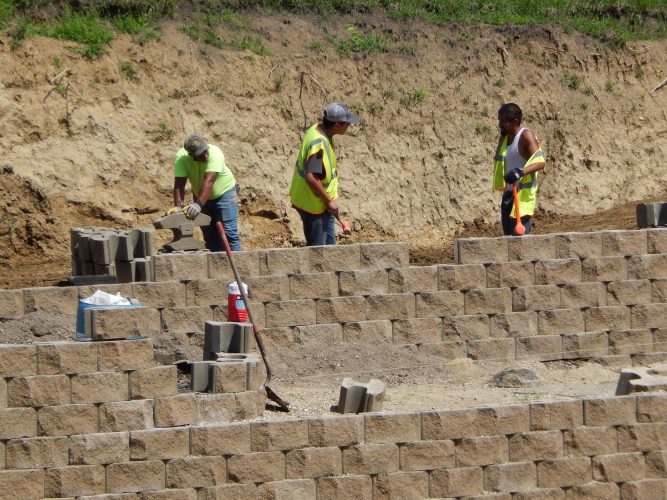 NEW ULM — The Prairie Lakes Regional Arts Council announced that $52,500 in Artist Development Grants have been ... 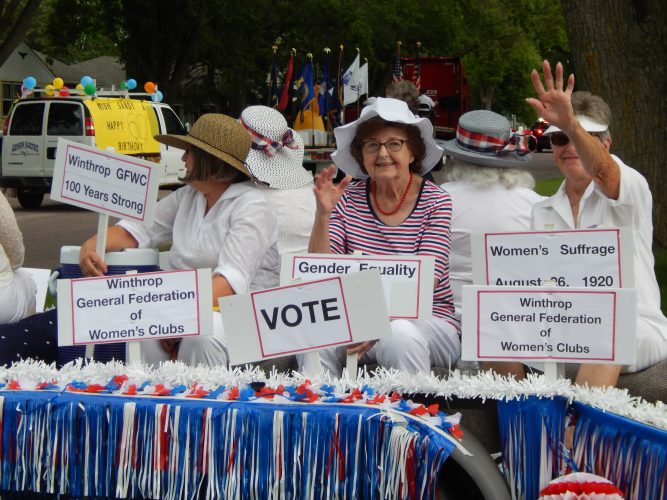 Fairfax baseball museum to have Grand Opening on Sunday