NEW ULM — The message is pretty simple for the New Ulm Steel hockey team. Win your last four games of the regular season and you are the West Division champions of the NA3HL and the No. 1 seed for the playoffs. The Steel, who are tied for first with Granite City with 60 points, have ... 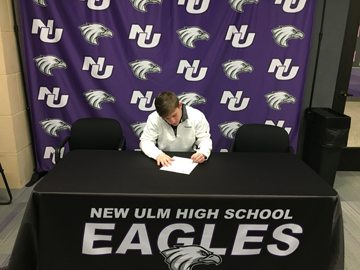 Wabasso falls to KMS in 3A 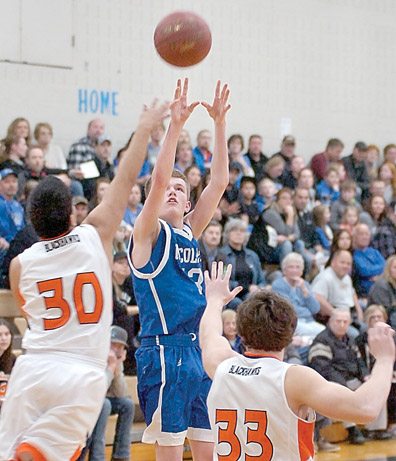 NICOLLET — Nicollet downed Madelia 68-46 on Thursday in Section 2A, South Subsection boys’ basketball tournament action. With the loss, Madelia finishes its season 3-23. “We came out a little cold, they’re a scrappy team and they played really good defense,” Nicollet head ... 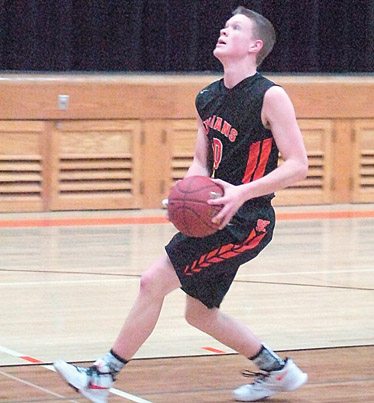 Sleepy Eye moves on in Section 2A

SLEEPY EYE — The Sleepy Eye Indians put up 16 points in the early minutes of the second half and defeated Buffalo Lake-Hector-Stewart 71-58 in the Section 2A boys' Basketball playoffs on Thursday night. "We just really wanted it tonight, coming out tonight we didn't want to be done, this ... 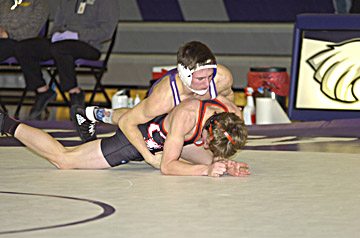 NEW ULM — Sean Howk and Hunter Ranweiler have been each other’s biggest rivals in practice, yet each other’s best friends off the wrestling mats. Both are hoping that sometime at the end of this week, they will end the season at Xcel Energy Center with a medal around their neck as ... 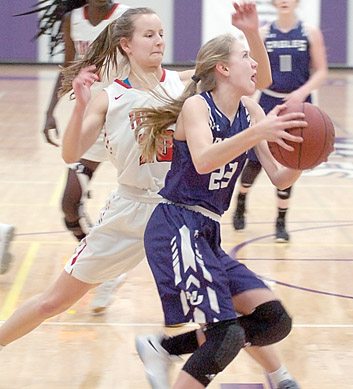 NEW ULM — While the second half was difficult to watch because of fouls, New Ulm eventually pulled away in the Section 2AAA quarterfinals, defeating Worthington 77-65 on Tuesday night. The Eagles (20-6) will now face No. 1 Mankato West (19-7) at 6 p.m. on Saturday at Minnesota State ... 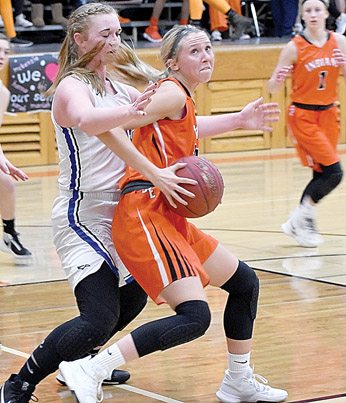 SLEEPY EYE — Sleepy Eye’s Madi Heiderscheidt led her team to a 68-35 Section 2A playoff victory against Central Minnesota Christian with 31 points on Tuesday night. In the process, she became the Sleepy Eye High School all-time points leader for both boys’ and girls’ and has a ...

Area Roundup: Springfield girls move on in 2A playoffs 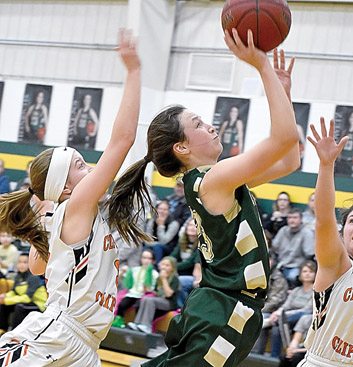 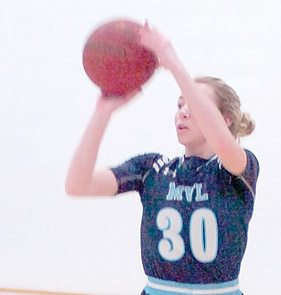 CM/C defeats MVL in 2A

MORGAN — No. 4-seeded Cedar Mountain/Comfrey held off a relentless Minnesota Valley Lutheran squad when it mattered the most on Tuesday night, winning 64-58 to advance in the Section 2A North Subsection girls’ basketball playoffs. MVL, the No. 5 seed, traded buckets and leads with CM/C ...

ST. PAUL, Minn. (AP) — The Minnesota Wild skated to the NHL trade deadline in an enviable position, on track for the playoffs with their lineup almost intact again. Though the top two teams in the daunting Central Division bolstered their rosters on the last day for dealing of the season, ...

Column: Eagles move away from Johnson and Mueller Park

For the first time since 1939, the New Ulm Eagles baseball team will not have their home games in the friendly confines of Johnson Park or Mueller Park. On April 5, the New Ulm baseball team is scheduled to play its first home game at its new facility at New Ulm High School when it hosts ... 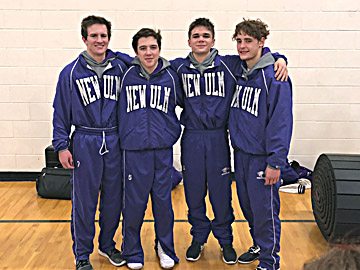 NUA sends 4 to state in wrestling

Column: Big gap remains for girls’ hockey in Section 2A and 3A 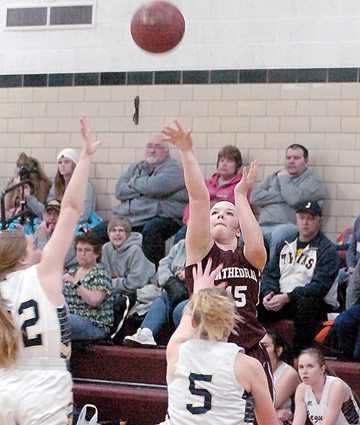 Cathedral girls advance in 2A playoffs

NEW ULM — No. 7-seeded New Ulm Cathedral was able to play its way into a meeting with BOLD at 7 p.m. on Tuesday after knocking off No. 10 seed Renville County West 50-38 in 2A girls’ basketball playoff action on Friday night. Becca Schwarz led the Greyhounds with 16 points, eight blocks ... 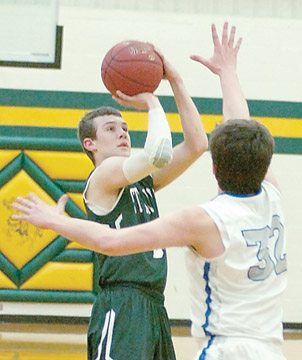