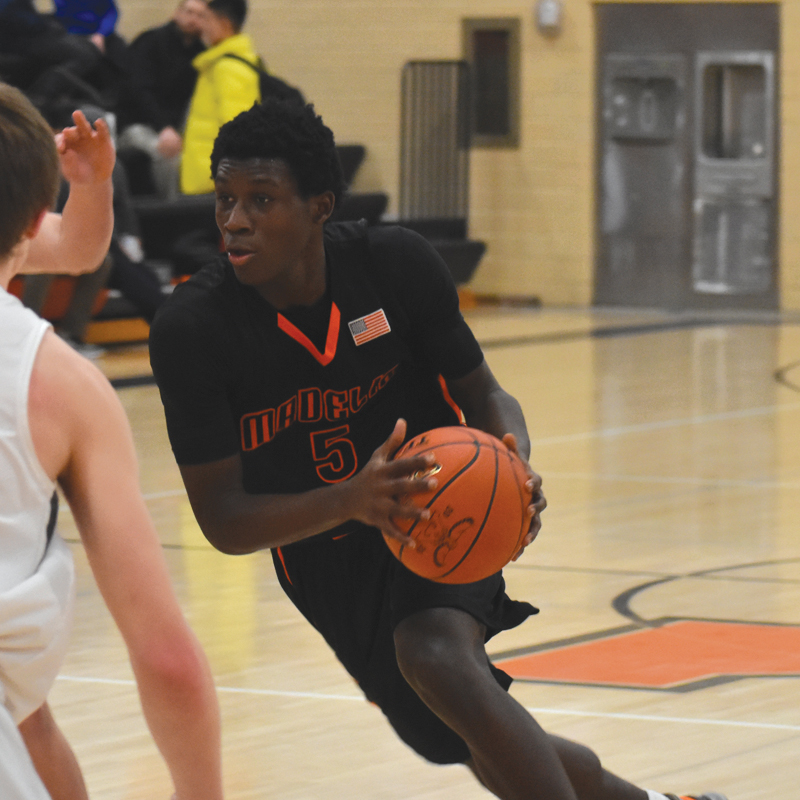 • Glover set a Madelia boys’ basketball record on Tuesday when he scored 47 points in a 102-59 victory against Alden-Conger. The 47 points eclipsed the previous record of 42 points held by Kendall Peterson and Paul Olson. Glover also had nine rebounds, four steals, four assists and no turnovers in the win.

• Glover has been one of the top players in the area this year and his numbers show it. So far, the 6-foot-3 guard is averaging 29.2 points per game. He’s also pulling down 8.4 rebounds per contest and he’s shooting 54.3% from the field. He’s shooting 34.4 % from 3-point range and he’s also averaging 2.9 assists and 2.8 steals per game for the Blackhawks. 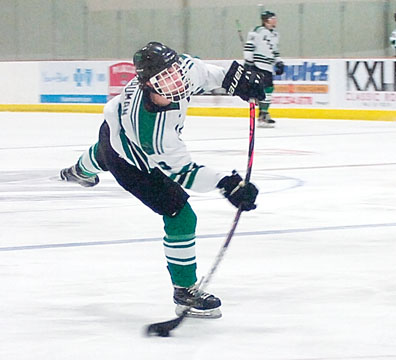 Steel storm back to win in shootout 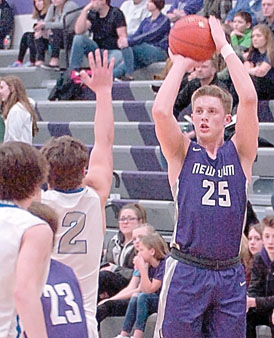 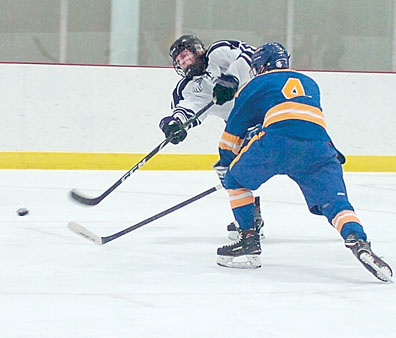 NEW ULM — There have been a lot of great wins in the Steel’s now 13-game winning streak, the longest in the ...