Timm named Girls’ Track and Field Coach of the Year 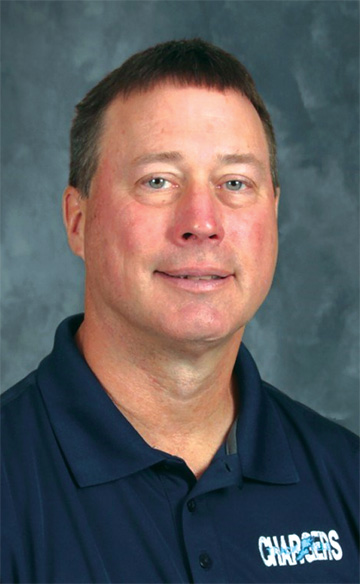 For the past 19 years, Timm has won 15 conference championships (11 boys’ and four girls’). He has been named Conference Coach of the Year 13 times (seven times for boys’ track and six times for girls’ track).

He has also been honored as a five-time section Coach of the Year (two boys’ and 3 girls’). His teams have won six True Team Section Championships and appeared at the True Team state each of those years (four boys’ and two girls’).

Timm has had individuals qualify for the state meet each of the past 19 years. He will be honored at the Minnesota State High School Coaches Association Hall of Fame and State Coaches Banquet on October 12 in Minneapolis.