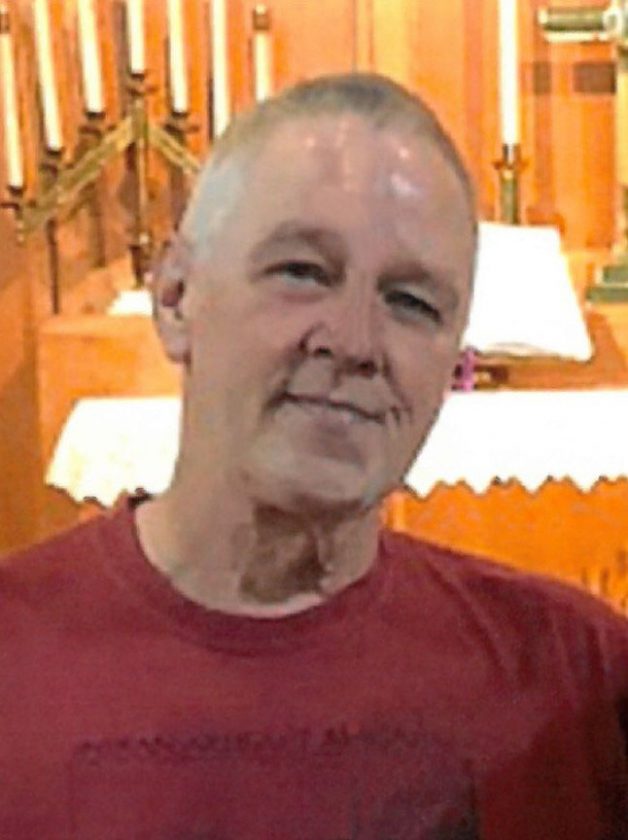 MADELIA — Eugene J. Rusten Sr., age 64 of Madelia died peacefully with his family by his side on Monday, May 18, 2020 at his home in Madelia.

A private family committal service will happen at a later date at the Calvary Catholic Cemetery in Madelia.

Arrangements are being made with the Minnesota Valley Funeral Homes.

He was preceded in death by his parents; his sisters, Cindy Rathman, Judy Murilla; brother, Calvin Ellanson; and his mother in law and father in law, Julie and Bud Spidahl.

Eugene Joseph Rusten was born May 9, 1956, in Madelia to Joseph and Jeanette (Vee) Rusten. He attended school at the Madelia High School. On May 6, 1995, Eugene was united in marriage to Debra Jean Spidahl at St. Mary’s Catholic Church in Madelia. This union blessed the couple with a daughter and two sons whom together they raised in Madelia. Early in his career, Eugene worked at Byro Construction. He later went to work at Pennant Foods until they closed in 1999. Eugene then worked for J&M Waste, Pure Pride, Civil Ag Group, and maintained the golf course for the City of Madelia until his diagnoses with kidney cancer forced him to retire. Besides all of his work there were a variety of hobbies that brought him great joy in life. As an avid outdoorsman, Eugene loved spending time in nature hunting and fishing. He also enjoyed searching for Native American artifacts in the woods, and accumulated quite a large collection over the years. What brought him the greatest joy in life was always his family. He loved every moment he got to spend with them, and especially loved getting to see his grandchildren grow. Eugene will be dearly missed by many, but countless cherished memories will stay in the hearts and minds of all who knew him best. Blessed be those memories.