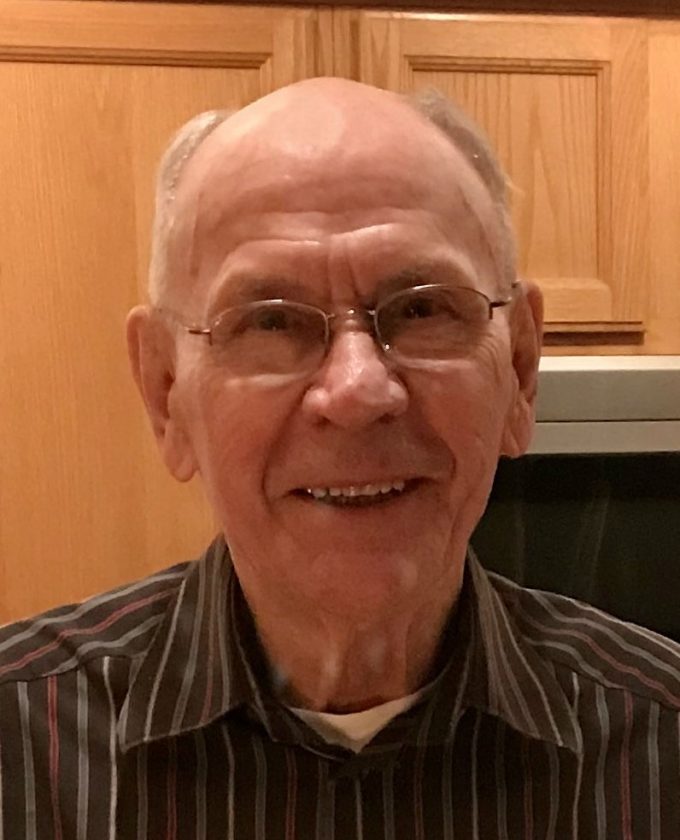 Funeral Service will be 11 am on Saturday, December 7, 2019, at the Minnesota Valley Funeral Home-South Chapel in New Ulm. Burial will follow in the Soldier’s Rest Section of the New Ulm City Cemetery where the New Ulm Area Comrades of Valor Honor Guard will provide full military honors. A luncheon will be held at the funeral home following the committal service.

Harold Joseph Davis Jr. was born December 8, 1928, in New Ulm to Harold and Angeline (Reinarts) Davis. He was a 1947 graduate from Holy Trinity High School in New Ulm. Harold proudly served his country in the U.S. Army from 1949-1952 stationed in Alabama. On August, 19, 1950, Harold was united in marriage with Ferne Johnson at the parish house at the Cathedral in New Ulm. This union blessed the couple with two daughters, and three sons whom together they raised in New Ulm. Earlier in his life, Harold purchased the Nino’s Photography Studio and owned and operated Junnie’s Photo. Harold later began his 33 year career as one of the original employees of Kraft Foods in New Ulm, starting in September of 1955 until his eventual retirement in January of 1989. Besides his work, there were a variety of hobbies that Harold enjoyed in life. He loved his daily bike rides through town as well as hiking and mushroom hunting at Flandreau State Park. What he loved most in life was his family. He truly loved every moment he got to spend playing with his grandchildren and watching them grow. His expert popcorn making skills will be forever remembered by his family. He will be dearly missed by all who knew and loved him. Blessed be his memory.

In lieu of flowers memorials are preferred to the donor’s choice.