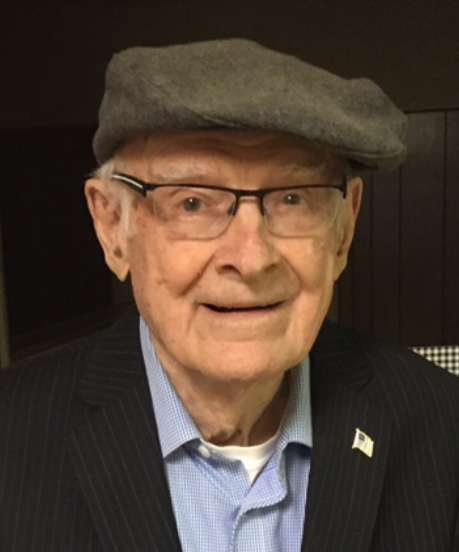 Visitation will be from 9-11 a.m. Friday, November 8, 2019 at the Augustana Lutheran Church in Gibbon. 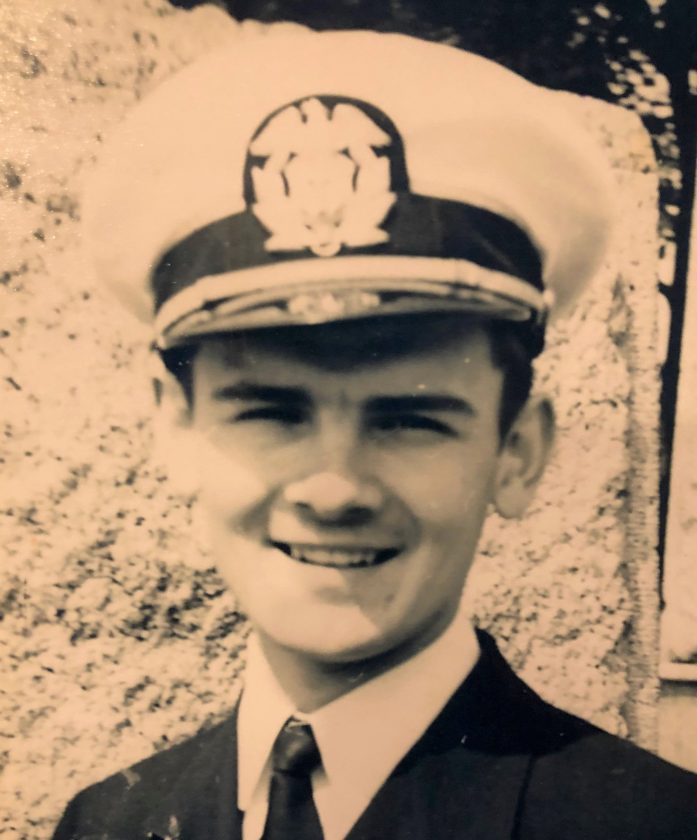 He was preceded in death by his wife, Dolores “De Do” Schwarzrock; his parents; son, Jeffrey Schwarzrock; and son-in-law, David Thompson.

Amos Delbert Schwarzrock was born March 9, 1925 to Bernhard and Anna (Gatzke) Schwarzrock in Grafton Township. After graduating high school, Amos enlisted and served in the Merchant Marines. Following his military career, he attended Dunwoody College where he received a degree in Electronics. He then began a lifelong career farming. Shortly after he began, he was united in marriage to Dolores King on April 1, 1950. They resided near Bird Island and later moved to Gibbon in 1956.

Amos loved spending time with his family. From helping on the farm to attending family functions, he rarely missed an opportunity to see his children and grandchildren. Amos loved fishing, watching the Minnesota Twins and Vikings, and watching college sports. He also had a love of eating, especially breakfasts at Lyle’s CafÈ, Cactus Jack’s, and Hahn’s. Amos was a dedicated member of the Lion’s Club in Gibbon and Augustana Lutheran Church in Gibbon, where he continued attending services up until his passing. He will be dearly missed by those who knew him. Blessed be his memory.

“If love could have saved you, you would have lived forever.”