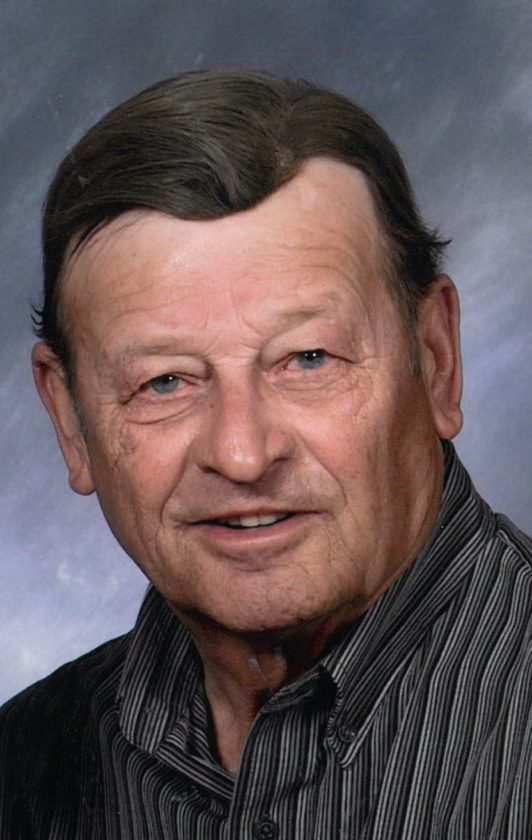 Mass of Christian Burial will be 11 am Monday, October 7th, 2019 at the Cathedral of the Holy Trinity in New Ulm. Burial will be in the New Ulm City Cemetery – Soldiers Rest section with the New Ulm Area Comrades of Valor Honor Guard providing honors.

He was preceded in death by his parents, father-in-law and mother-in-law, Henry and Elsie Guggisberg; brother-in-law, Wally Shavlik and sister-in-law, Pearl Hilman.

Richard Preisinger was born April 6, 1942 in New Ulm to Henry and Dolores (Maidl) Preisinger. He graduated from Cathedral High School in 1960. After school Richard enlisted into the United States Airforce where he served as Airman First Class from 1960 – 1964. After his time in the military he married Nettie Guggisberg on November 27th, 1965 at Cathedral of the Holy Trinity Catholic Church in New Ulm. He worked at Supersweet Feeds and 3M in New Ulm for 25 years. He enjoyed bingo, fishing and camping. He loved to spend time with his family especially his granddaughters and going to all of their activities.

He was a member of Cathedral of the Holy Trinity Catholic Church, American Legion Post 132 where he was a past Commander for 2 years, New Ulm VFW and the Comrades of Valor Honor Guard for 30 years.