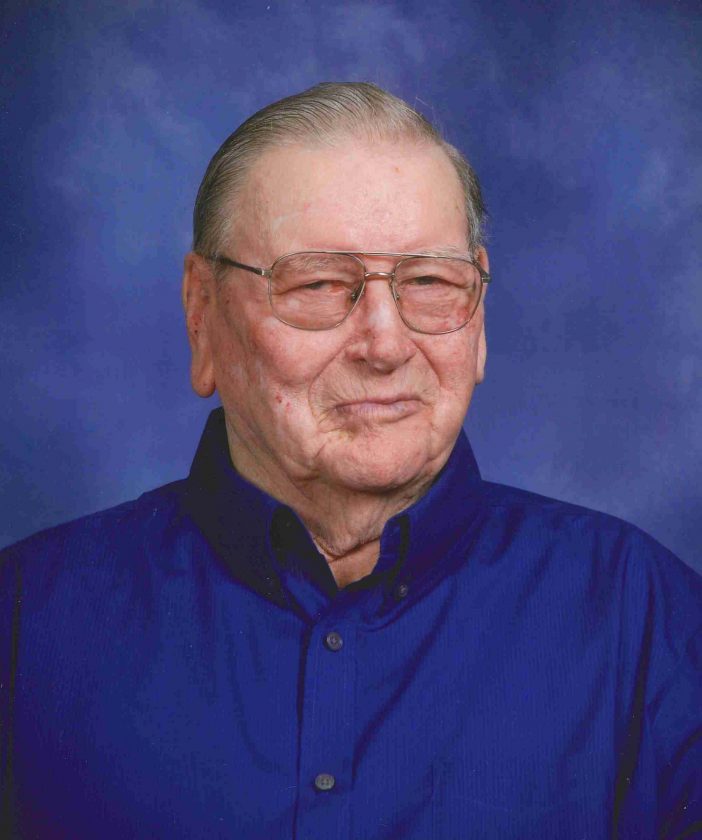 The clergy will be Father Phil Schotzko. Interment will be at the St. Joseph’s Catholic Cemetery in Lamberton.

Arrangements are with the Sturm Funeral Home in Lamberton, MN. On line condolences may be left for the family at www.sturmfh.com.

Kenneth John Benedict, age 94, of Lamberton, died peacefully with family surrounding him September 4, 2019, at St. John’s Circle of Care. He was born February 27, 1925, to John and Elizabeth Benedict and raised on the farm his grandfather homesteaded in 1905. Ken graduated from Lamberton High School in 1943. He married Esther Henning June 5, 1946 in Milroy, Minnesota at St. Michael’s Catholic Church. Ken and Esther raised their nine children on the family farm teaching them the value of a hard day’s work and faith in God. He was a lifetime member of St. Joseph’s Catholic Church where he was baptized, received first communion, and confirmed. Besides farming, Ken also drove school bus for the Lamberton School District for 40 years and helped Esther with her Countryside Cooks catering service. In his retirement, he dedicated many years and miles driving for Western Community Action, where he was always in the know of his clients’ lives. In his free time, you could find him fishing on his favorite lake, playing a hand of cards with friends, or watching the Minnesota Twins and Vikings. In August of 2018, his failing health caused him to move to St. John Lutheran Home. Whether they were near or far away, he was always aware of what was going on in his kids and grandkids lives. Ken was well ahead of GPS and Google maps; able to give you directions to most anywhere. We know old drivers never die, they just choose a different route Home. Ken was welcomed into Heaven by his wife, Esther; son, Tom; parents, John and Elizabeth; and brother, Lawrence.