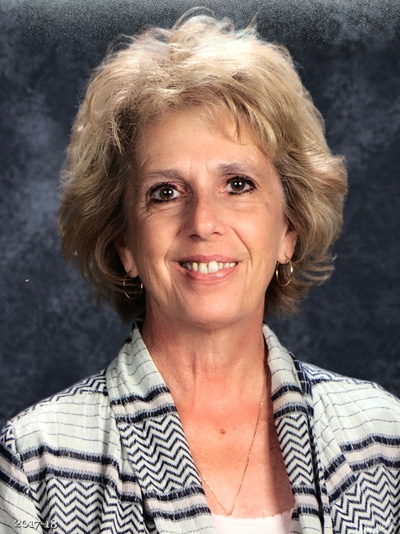 LuAnn Alexander of Winthrop, MN, was prematurely taken from us on September 6th, 2019 at the age of 62 after a short but courageous battle with neuroendocrine cancer. A celebration of her life will be held on September 15th, 2019 at Peace Lutheran Church in Winthrop, MN from 3:00-5:00pm.

LuAnn was born on February 6th, 1957 in Forest City, Iowa to Truman and Phyllis (Ouverson) Knudtson. She graduated from Northwood-Kensett High School in 1975 where she was an outstanding athlete. She earned twelve varsity letters in softball, basketball and track. LuAnn was always very proud of the fact that she still holds records in track. She also met the love of her life, Bill Alexander, during her freshman year of high school. She went on to graduate from Hamilton College to pursue a career as an administrative assistant. LuAnn was administrative assistant to the principal at GFW High School for many years. During her time at GFW, LuAnn touched many lives whether it was a nervous new teacher, respectfully laying down the law, bonding with students sent to the office, or taking care of all the details that kept the school running smoothly. LuAnn did all of this with spunk and a kind, caring attitude. She also served as SEIU Local 284 Union Steward where she recently testified in front of a Senate Committee advocating for rural school funding.

LuAnn and Bill were married in 1976 and recently celebrated their 43rd year of marriage. Their marriage and love for each other was something many admired and strived to achieve. They had four children and nine grandchildren. LuAnn enjoyed reading, gardening, holidays, planning parties, time at the cabin, traveling, and playing cards. Most of all she enjoyed spending time with her family. LuAnn was known for her selflessness and always putting others first. LuAnn, AKA “Grandma LuLu”, spent endless hours planning epic Halloween and Christmas parties for her grandchildren to enjoy. She always had a smile on her face, except when checking out at a store, because she had a knack for always picking the slowest line.