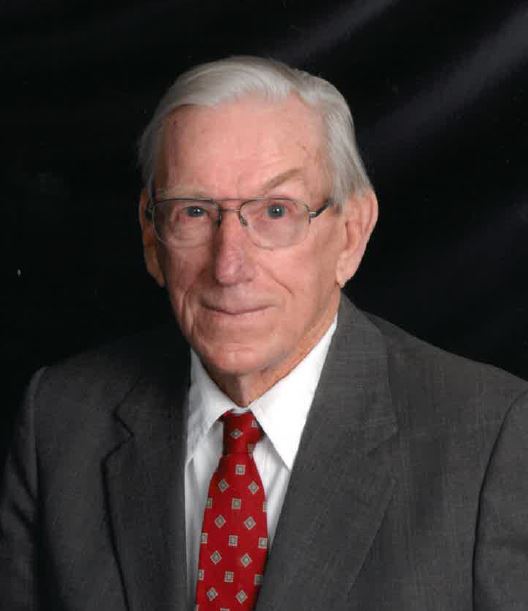 Funeral service will be 11:00 a.m. on Friday, June 14, 2019 at First Lutheran Church in Winthrop. Pastor Heidi Hagstrom will officiate, and burial will follow in the Winthrop Cemetery.

Orville is survived by his wife, Della Larson; daughters and son-in-law, Laurie Larson of Winthrop, Lisa (Paul) Uecker of Gaylord; grandchildren, Amanda Uecker of Rapid City, SD and Brandon Uecker of Gaylord; nieces and nephews and other relatives and friends.

Orville Walter Larson was born May 29, 1921 in Cornish Township, Sibley County, to Otto and Anna (Anderson) Larson. He attended rural school in Cornish Township-District 72. He met his future wife, Della Stelter, at the roller rink in the Gaylord City Park. He married Della on September 4, 1955 at St. John’s Lutheran Church, Mountville, rural Gaylord. They celebrated 63 years of marriage. They were blessed with two daughters, Laurie and Lisa. Orville was a lifelong farmer and farmed in partnership with his brother, Edmund, for more than 40 years. He enjoyed traveling in the United States and Scandinavia. After retirement, he enjoyed taking bus trips with Della, gardening, spearing, playing cards, taking care of family pets and attending his grandchildren’s activities. He was a lifelong member of First Lutheran Church and formerly served on the church council, and was a former 4-H leader. He lived on the family century farm his entire life until entering the nursing home on Dec. 13, 2018. Orville will be dearly missed by all who knew and loved him. Blessed be his memory.