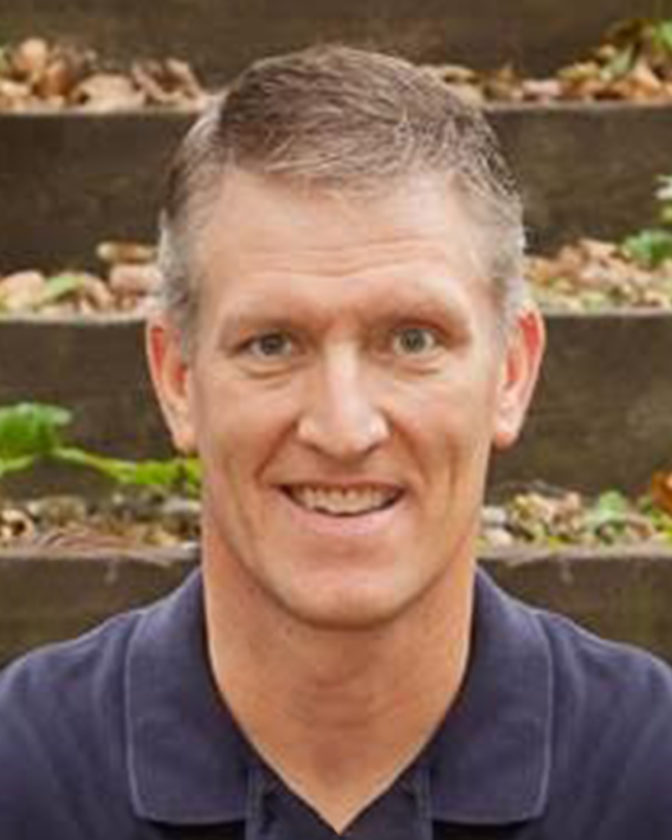 SARTELL– Mass of Christian Burial will be 11 AM Monday, July 23, 2018 at St. Francis Xavier Catholic Church in Sartell for Brent Lawrence Weber, age 48, who passed away peacefully on July 16, 2018, surrounded by his loving family, following a courageous two-year battle with ALS (amyotrophic lateral sclerosis). Rev. Timothy Baltes will officiate. Visitation will be Sunday, July 22, 2018 from 4-8 PM at St. Francis Xavier in Sartell with Parish Prayers starting at 7:45 PM. Visitation will be one hour prior to services at the church on Monday. Arrangements are entrusted to Williams Dingmann Family Funeral Home in Sauk Rapids.

Brent was born on August 7, 1969 to Larry and Marg (Larsen) Weber in Springfield. He grew up in Sanborn and graduated from Sanborn High School in 1987. He continued his education at St. John’s University in Collegeville and received a B.S. Degree in Business Administration and Management in 1991. Brent was united in marriage to Kelly Weedman on October 8, 1994 in Springfield. They were blessed with four children, Blake, Abby, Morgan and Mallory.

Brent was employed with C.H. Robinson Worldwide in senior management for the majority of his professional career. He began his career in Sioux Falls, SD in 1993 as a sales consultant and account manager. In 1997 he accepted the general manager position in Spokane, WA and moved his family to Liberty Lake, WA. They lived there for eight years before moving back “home” to Minnesota in 2005. Brent opened the C.H. Robinson branch in St. Cloud in August of 2005 and was the general manager until his retirement at the end of 2016. Brent loved his career and looked forward to going to “work” each day.

Sports were a significant part of Brent’s life, from childhood to his many years as a parent-coach. He excelled as a three-sport athlete in high school, earning all-conference honors in football, basketball, and baseball. While at St. John’s, Brent competed in baseball, earing All-MIAC honors as a pitcher. Following college graduation, Brent pursued his dream of playing professional baseball when he was signed by the Atlanta Braves. He played Class A baseball for the Idaho Falls Braves and enjoyed every minute of the opportunity. After his professional experience, Brent competed for amateur teams including the Springfield Tigers (MN), Dell Rapids PBR (SD), and the Cheney Tigers (WA). Both years he was with Dell Rapids PBR, the team won the South Dakota State Class B Championship. When his playing days came to a close, Brent stayed active in sports as a youth coach for many years. He was grateful to coach “his team” one last season in the summer of 2016. Brent was an active member of the Sartell Baseball Association, serving as its president from 2009-2016. During that time, the organization saw tremendous growth under his leadership.

Brent thoroughly enjoyed caring for his yard and took great pride in its appearance. He loved boating with his children and looked forward to the annual Weber fishing trip in Canada.

Brent was a member of St. Francis Xavier Catholic Church in Sartell. During his ALS journey, Brent didn’t question or waver in his faith. Instead, he accepted his disease, grew in his faith, and was an example of strength, courage, and bravery to all who knew him.

Brent was preceded in death by his grandparents, Julius and Beatrice Weber and Lynden and Erna Larsen; father-in-law, Gary Weedman; godparents, Virginia and Wayne Kramer and uncle, Lynn Larsen.