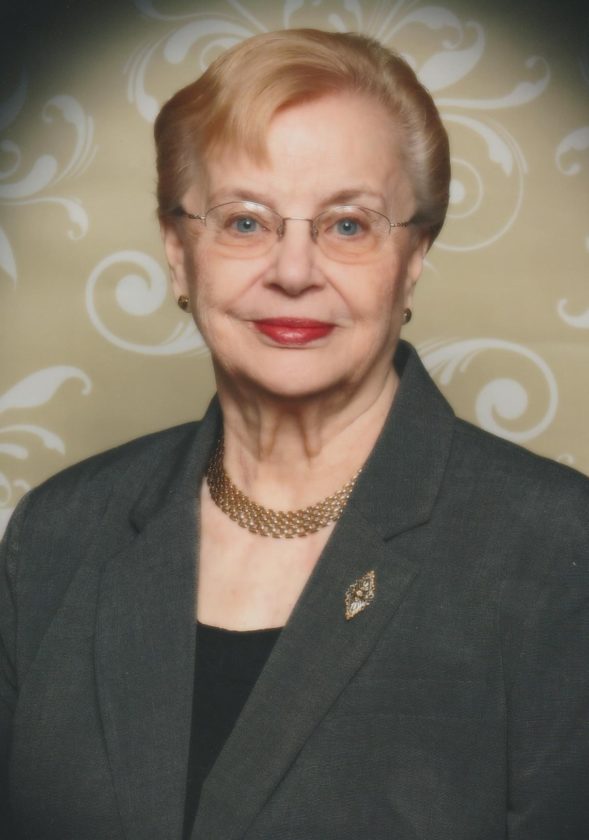 Funeral Service will be 11 am on Friday, May 11, 2018 at St. Paul’s Catholic Church in Nicollet. Father Todd Petersen will officiate the service, and burial will immediately follow in the St. Mary’s Catholic Church Cemetery in Brighton Township.

Visitation will be from 10-11 am on Friday at St. Paul’s Catholic Church in Nicollet. The Minnesota Valley Funeral Home of New Ulm is handling the arrangements.

She was preceded in death by her parents; her twins, Adam and Angela Gleisner; sister, Sandra Williamson; and brother, Wallace Zins.

Marilyn was born April 16, 1931 in New Ulm to Fred and Marcella (Sondag) Zins. On September 30, 1952, she was united in marriage to David E. Gleisner. Together the couple had five children whom they raised on their farm in rural Nicollet. In life, Marilyn loved fishing, collecting antiques, and was also known for having a special green thumb. The family would like to express their appreciation and gratitude to the staff at Oak Terrace in North Mankato, and the Mayo Clinic Hospice in Mankato. Blessed be her memory.