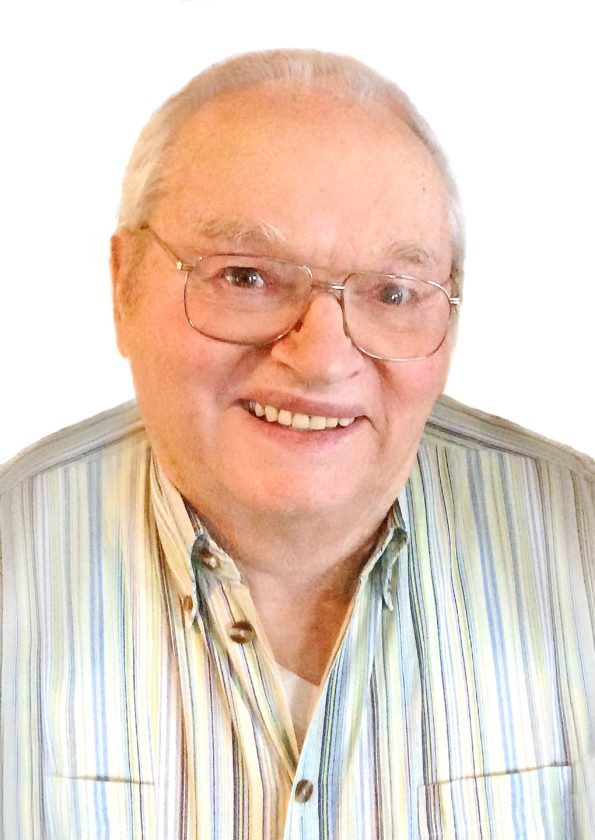 The Minnesota Valley Funeral Home in New Ulm is handling the arrangements.

To leave an online condolence for his family or to sign the guest book go to www.mvfh.org.

Roger Dale Currier was born Dec, 19th, 1931 in New Ulm to Ralph and Elva (McCracken) Currier. He graduated Nicollet High School in 1951. He married Lois Trautmiller on March 27, 1954 and they celebrated 63 years of marriage. They were stationed in Arkansas during his Air Force Service. He farmed his family farm for many years, but also ran R.C. Manufacturing for 25 years. Besides being a member of Swan Lake Lutheran church he held many offices and was a Legion member. In their retirement he enjoyed traveling and camping and being with his grandchildren.

He is preceded in death by both his parents, brother David (Ruby) Currier, sisters Louise Currier, Kathleen Kennedy, and Carol (Bill) Tostenson, his daughter Amy Rogers and her husband Todd Rogers.