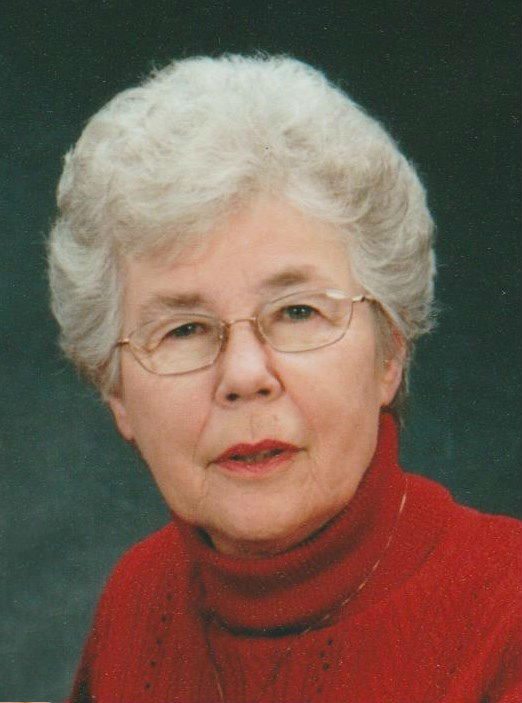 Patricia Ann Krohn was born August 19, 1936 in New Ulm to William and Florence (Volz) Krohn. She graduated from New Ulm High School. She married Dean Gutzke on February 15, 1957 at St. John’s Lutheran Church in New Ulm. She worked as a waitress for over 40 years at Veigel’s Kaiserhoff. She enjoyed bowling, playing cards, traveling and having lunch with her friends. Above all else she loved spending time with her family.

In lieu of flowers memorials preferred to the American Heart Association or St. John’s Lutheran Church in New Ulm.