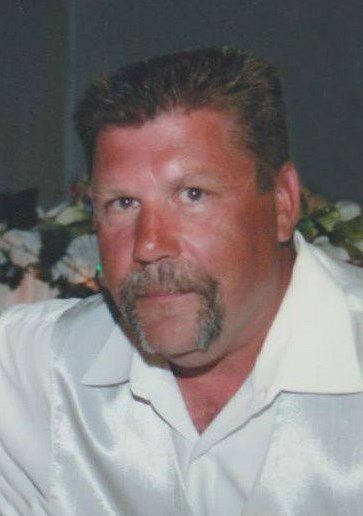 Funeral service will be 11 am on Monday, September 11, 2017 at Our Savior’s Lutheran Church in New Ulm with Pastor David Nissen officiating.

Visitation will be from 2-5 pm on Sunday at the Minnesota Valley Funeral Home-SOUTH CHAPEL in New Ulm, and continue one hour prior to the service on Monday at the church.

He was preceded in death by his parents; and his nephew, Nicholas Janni.

Gerald “Jerry” Richard Janni was born September 25, 1964 in New Ulm to Alan Sr. and Jean (Forster) Janni. He was a 1983 graduate from New Ulm Public High School. On May 18, 2002, Jerry was united in marriage with Gail Arndt. Jerry worked in numerous locations over his working career, but most recently had worked for Superior Concrete in Mankato from 2000-2006 before starting his own business, Horton’s Septic in Medford, Wisconsin. Besides his work, Jerry had a variety of hobbies and passions he enjoyed. He was an avid outdoorsman his entire life. He enjoyed the thrill of hunting, fishing, and riding his four-wheelers and dirt bikes with his son Mason. He also dearly enjoyed the excitement of simply hitting the road on his bike and going for a good ride. What he loved most was being around his family and spending time with his nieces and nephews as well. He will be dearly missed by all who knew him, but memories of Jerry will stay in their hearts forever.