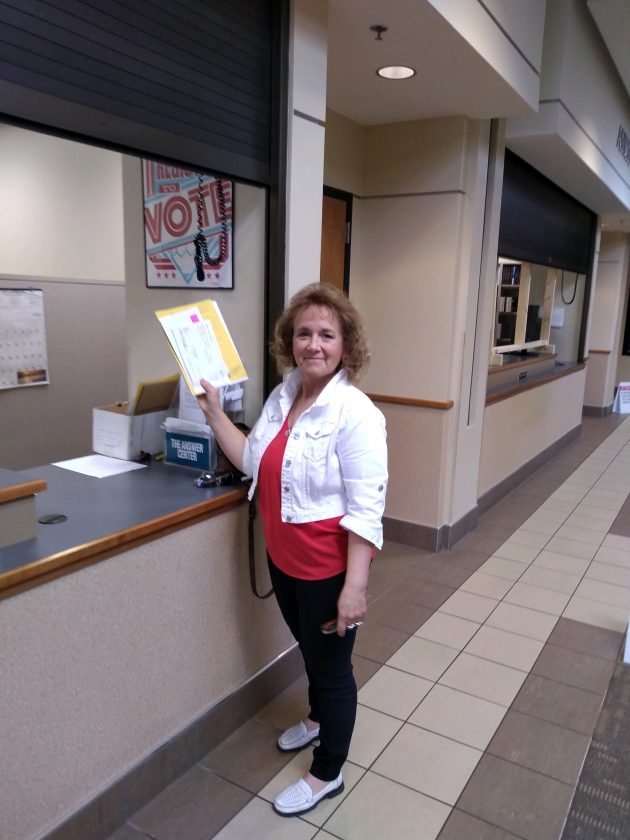 The district covers all of Brown County, as well as most of Redwood County and a portion of southern Renville County. Houle, from Redwood Falls, has served as a township officer for 28 years.

She says advocates for conservative causes, including pro-life and gun rights and against mandated sex education.

Houle, who will be running as a Republican, feels that recent events show that Minnesotans deserve leaders who will fight for the Constitutional rights of all.

“Gov. Tim Walz’s unconstitutional executive orders have devastated business owners and employees alike,” she said. “Torkelson has been inept in standing up and fighting for his constituents against left-wing influences.”