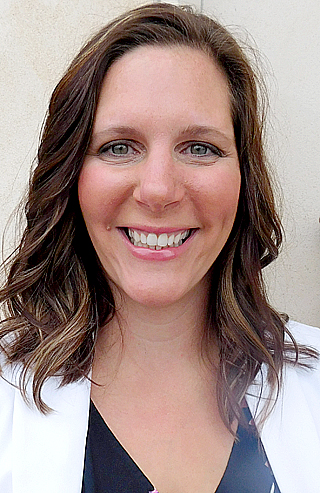 NEW ULM — The race for New Ulm City Council heated up as Andrea Boettger and Chad Cooreman entered the election.

Boettger is running for councilor-at-large, and Cooreman is seeking the First Ward seat.

Boettger is the executive director of Turner Hall. She ran for the Fourth Ward seat in 2018 but lost to Councilor Larry Mack by 10 votes. Boettger will once again run against Mack, but this time for councilor-at-large.

Boettger said she was thinking of running for a long time. She has heard from business owners that they are ready for a change. A lack of housing and daycare is impacting businesses. Boettger said she would bring a fresh perspective to the council and would ask the right questions.

She believes the top issues of the next term would be finishing Reinvest in New Ulm (RENU) projects. These are projects funded with a local sales tax. The council would need to make sure the projects are done on time and budget. The changing business community was another concern. COVID-19 has closed many businesses and forced a change in the business model. Boettger promised to listen to people and find ways to help make changes. 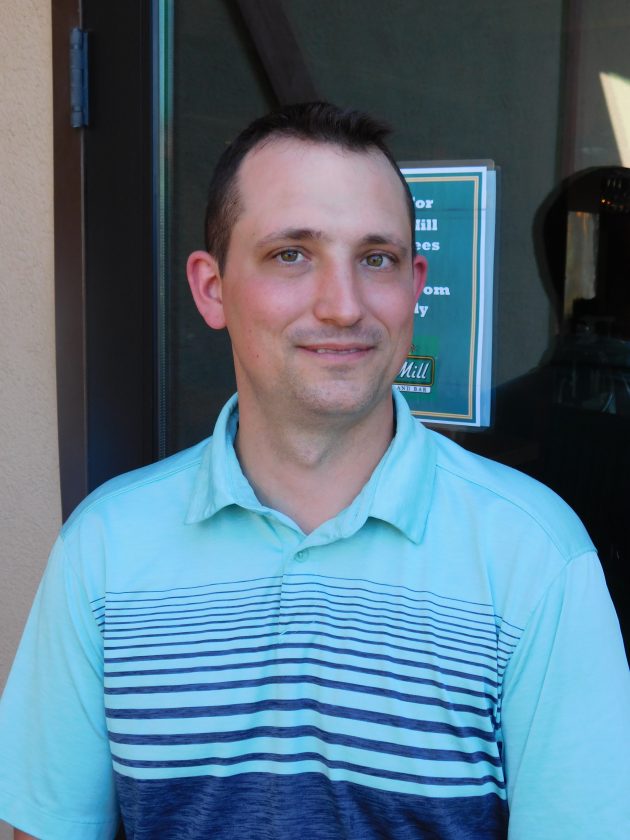 Incumbent Councilor-at-Large Charlie Schmitz is running for re-election, meaning it is a three-way race for the seat. Three candidates in the race force a primary in on Tuesday, August 11.

Cooreman is seeking the First Ward seat and will be running against incumbent David Christian who was first elected in 2016.

“I want to make a difference,” Cooreman said.

He is the Green Mill Catering Director. He currently serves as the Chamber Convention & Visitor Bureau (CVB) Chair and has served on the Oak Hills Memorial Foundation board of directors.

He wants to give the working class a say on the council. If elected he believes rebuilding New Ulm’s business community was the top issue and wanted to support the Economic Development Authority.

Tuesday, June 2, is the last day to file for the November 3 election. Candidates interested in being on the ballot for a city, county, or state office must file before city and county offices close.