PUC will not penalize, disconnect customers

This waiver is related to the COVID-19 pandemic. Other utilities across the country are doing this in response to economic hardship caused by the virus.

Bills and disconnect notices will still be sent out, but no disconnect will take place.

After April 30, the PUC will work with customers for payment arrangements. If the business shutdown continues, the deferral period can be extended.

Utilities Director Kris Manderfeld said the PUC has adequate reserves in place to soften the impact of this deferment.

The PUC also agreed to amend regulations to allow partial payments online. Finance Director Nicole Jorgensen said this was started because of the pandemic, but staff wants to continue this policy going forward.

“I think it will ease traffic in city hall and save people that trip if they don’t need to be here,” she said.

No comments were received in regards to this change. It was unanimously approved by commissioners.

Manderfeld gave an update on utility operations. She said as of March 19 all public utilities facilities are closed to the public, but staff can be contacted by phone or email. Staff is socially distancing as much as possible. Non-essential work has been postponed. This includes meter change-outs and disconnection of utilities.

Manderfeld said some essential projects are moving forward, but many consultants and vendors are working from home at this point.

Commissioners unanimously authorized the city manager to accept the proposal of $8,000 from Power System Engineering for a mid-level assessment of the viability of New Ulm becoming a Midcontinent Independent System Operator (MISO) transmission owner.

The commissioners approved the engineer’s estimate for $13,800 from Utility Safety & Design, Inc. (USDI) for the engineering and installation of new regulators for the Hutchinson Interconnect and the Goosetown regulating station.

The New Ulm Public Utilities Gas Department requested USDI perform an evaluation of the Hutchinson Interconnect and Goosetown regulating station. After completing their evaluation, it was determined that the regulators at each station could be upgraded to meet future natural gas demands.

This project budget is $50,000 for this year for engineering and $150,000 for construction next year. Since budgeting time a new method was found to complete the project for $51,600. At this time, only the engineering cost was approved. The regulators are estimated to cost $38,000.

Commissioners heard from Jennifer Waloch regarding emergency repairs for her home at 713 S. 6th St.

Waloch informed the commissioners her family was impacted by a major sewer repair last month. Waloch said she was aware of the city’s position on homeowners repairing lines, but she believes if the city had taken different actions this repair could have been avoided.

Her home is on a side street between State and Washington. When the sewer was installed, it was not at today’s code. The line runs 300 feet to Washington Street even though the home is closer to State Street.

The line goes down the center of 6th Street instead of under the boulevard. The Walochs were not made aware of this. In the fall 2018 the street was repaired which could have allowed for a lower cost repair if the Walochs had known where the line was located.

Due to improper grading an issue arose with the sewer line that requires replacing. Waloch said she understood that the city expects homeowners to pay for the replacement from the home to the mainline, but said most people only have to replace four feet that costs $10,000. This sewer replacement is longer than four feet and will cost $43,000.

Waloch said it was frustrating to be assessed for the 2018 improvements and now being forced to pay for further repairs.

She asked the PUC to help educate owners of this problem. In trying to resolve the problem multiple plummers have indicated this is common on side streets in New Ulm. A heads-up to homeowners on side streets might help others be proactive in fixing sewer lines. During road repairs homeowners could ask for their lines to be reviewed and fixed at a lower cost.

Waloch was asking to see if the city could help with the asphalt replacement. She believes the city could get a better deal on asphalt than a private family. She asked if it could be tacked on to another project to help save her family $10,000.

No official decision was made during the meeting, but commission president Linda Heine thanked Waloch for bringing it to their attention and said she sympathized with them on this issue.

The commissioners agreed to review this issue further at the next work session at 3 p.m. April 28. 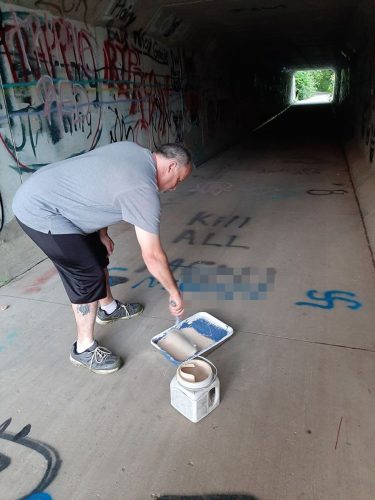 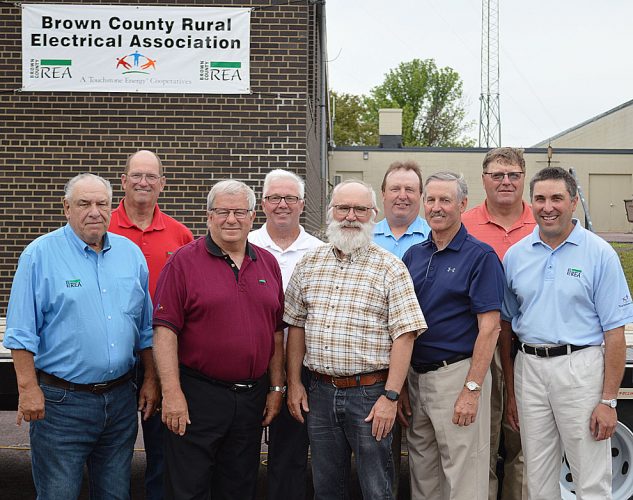