BROWN COUNTY–Local enforcement is one of several essential services that will remain open during the ongoing coronavirus crisis, but officers are taking steps to keep themselves and others safe from the virus.

Brown County Sheriff Jason Seidl said his department is trying to limit direct contact. At the Law Enforcement Center they are using a pass through system of talking with the public, similar to a bank. The dispatchers taking calls are also kept separate from the deputies to prevent any potential spread of the virus.

In the jail, some have been released, but will return after to serve their sentence at a later date.

Seidl said the deputies are still doing much of the same work. Deputies will continue to serve civil papers like orders for protection and will process permits to carry and purchase weapons.

The most significant change is medical calls. Seidl said the deputies are not going to every medical call, but will respond to major medical issues. On medical calls, dispatchers will ask if anyone at the scene has been in contact with the virus or has symptoms.

New Ulm Police Chief David Borchert said on medical calls, officers are asked to “take that second before going in” to prepare. New Ulm police do have protective medical equipment, including N-95 masks and shields. They are being asked to use the equipment.

The sheriff’s department and New Ulm police have not experienced any serious issues since Gov. Tim Walz declared a state of emergency. Both agencies have experienced a significant drop in calls.

“There is not as much activity,” Seidl said. “After hours there is nothing happening.”

He said with school sports cancelled and bars and restaurants closed there is no one traveling and no speeders to pull over.

Seidl said driving around at 9:30 p.m. at night is the same as Sunday morning.

Borchert said there was less activity overall, but there are more unusual calls. He said the police received a call from a person who saw five kids at a playground.

“That’s not a call we would have received three weeks ago,” he said.

Since the governor’s executive order was put in place, law enforcement has to police large gatherings, but neither agency has needed to enforce it.

“The business sector has been wonderful,” Borchert said. There has been zero complaints in New Ulm of anyone violating the executive order.

Borchert said there has been a spike in some behavior health calls, but he believes this is expected considering the social isolation residents were facing. Considering the circumstances, Borchert said he was surprised they did not have more calls like this.

“I think it will get worse before it gets better,” Borchert said. As social distancing measures continue, there could be further behavior issues, but local citizens are handling the situation well, he said. Borchert stressed New Ulm police were all certified in de-escalation training.

At this time, Brown County Sheriff’s Department and New Ulm police have maintained regular staffing for all shifts. No officers have reported any illness. 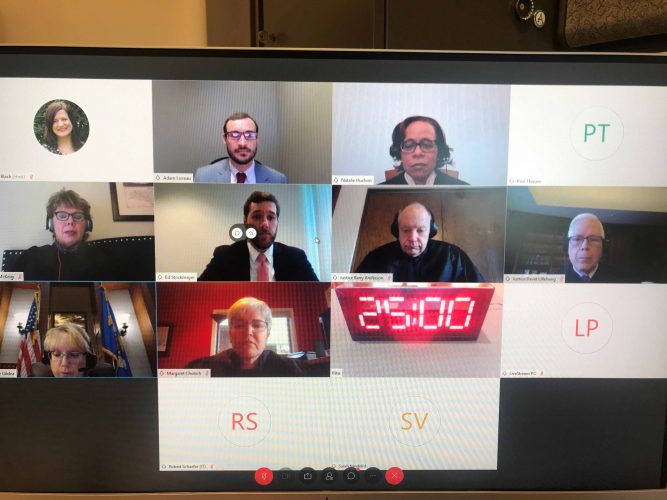 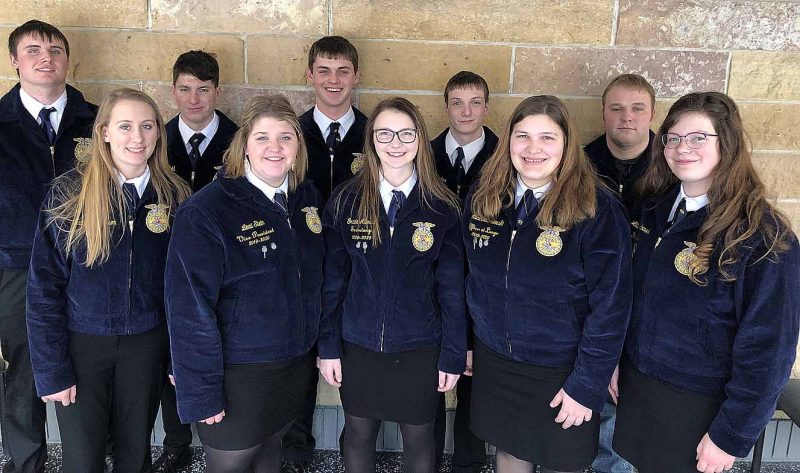 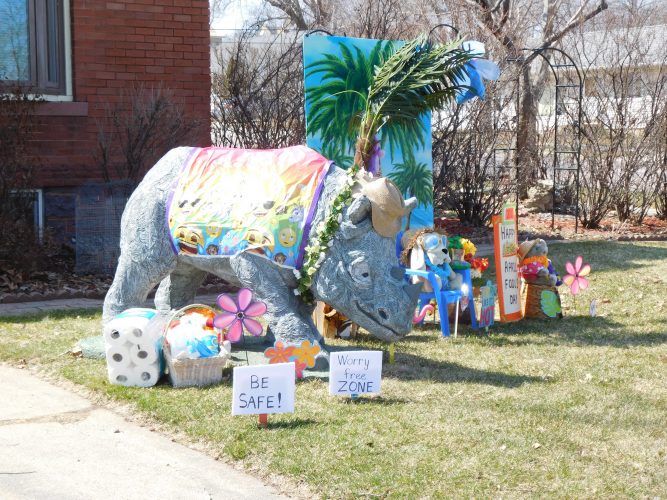 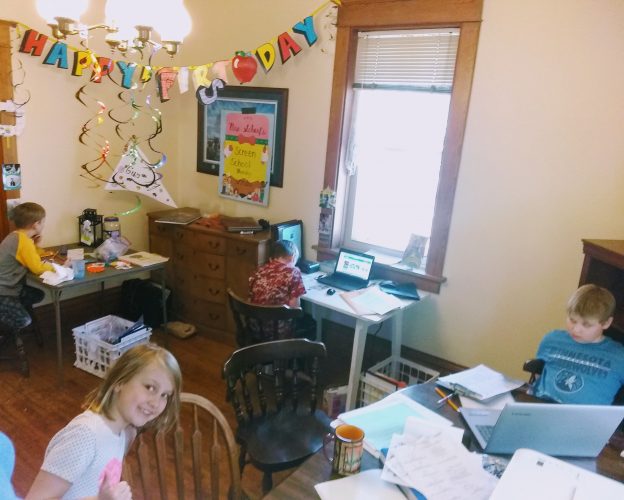 Level 3 sex offenders to be released

10 things you can do to manage your health at home