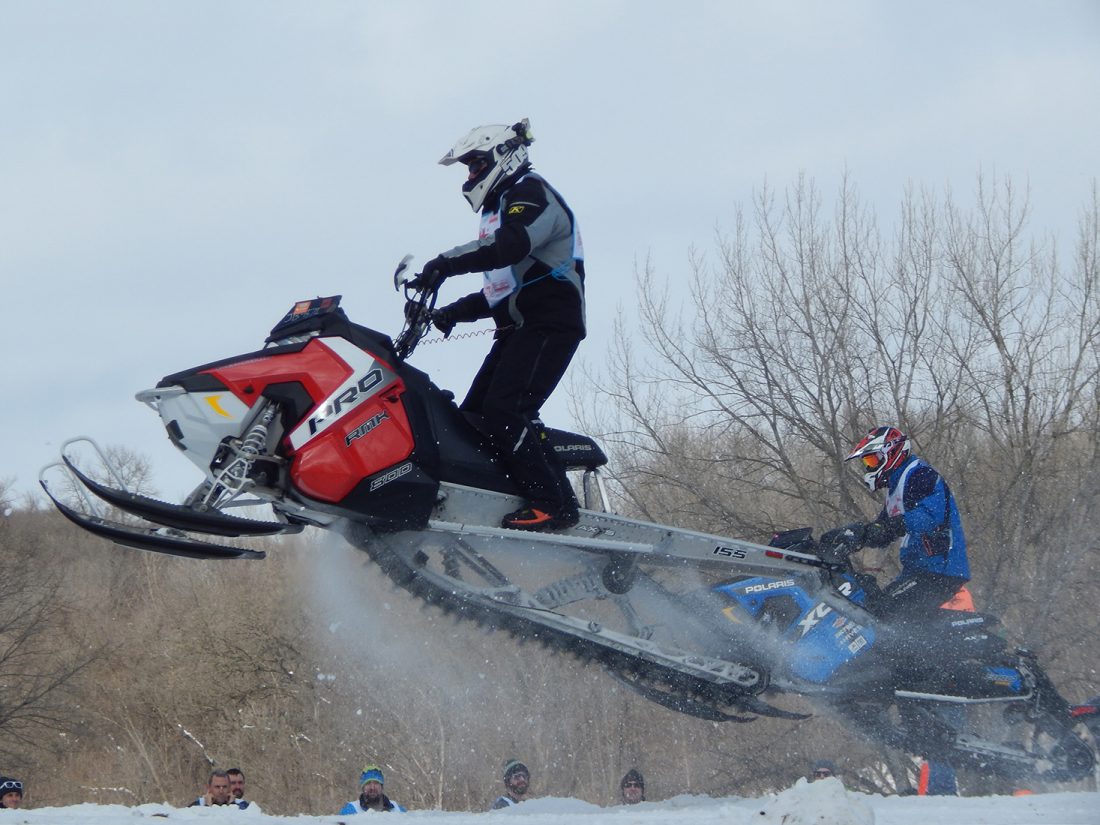 For Tom and Nancy Anderl of New Ulm, it was like old times after several years without the hillclimb due to lack of snow most of the time.

“Our kids ran the snocross circuit years ago in Hill City, Canterbury Downs, Willmar, Hutchinson. We even went to Lake Geneva, Wis.,” Tom Anderl said. “We just did it for the fun of it about every weekend. No money. Just trophies.”

Snocross is a racing sport involving racing specialized, high performance snowmobiles at speeds up to 60 miles per hour on natural or artificial tracks with tight turns, banked corners, steep jumps and obstacles.

The local hill climb caused Anderl to remember some of the more unusual snocross events.

“One time at Hutchinson, it was so cold, they delayed the races for a few hours until it got a little warmer,” Anderl said.

Some of his other memories are taking family snowmobile rides for several days at a time in Northern Minnesota, on trails in the Brainerd and Park Rapids areas.

“Trails on abandoned railroad track really work well,” Anderl said. “I’m too old for hill climbing now. I’ve got lots of fond memories. It’s like riding a horse. If you fall off, you get right back on.”

A number of snowmobile enthusiasts said they just came out to the event to get outside and enjoy the winter weather and hill climb competition.

A number of familiar names were among the hillclimb winners.

Marcus Lang of Sleepy Eye was named Trophy Class King of the Hill. He won the 600 stock and improved class and the Trophy 600 races. He placed high in a few other classes.

Justin Krebben of Lakeville was King of Hill Cash Classes. 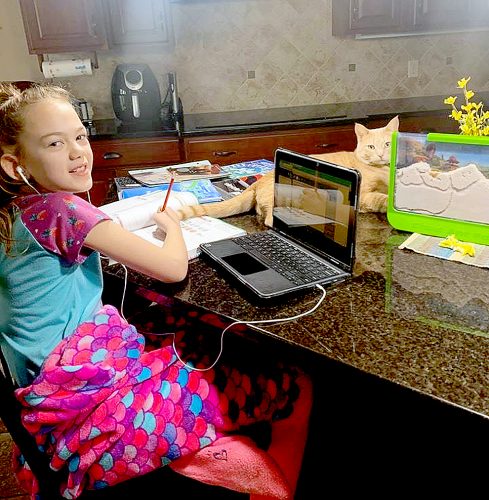 Feehan leads with facts, not fear