SLEEPY EYE — After listening to a property owner and discussing its new rental inspection ordinance, the Sleepy Eye City Council took no action on the ordinance Tuesday.

Matt Vickery of Sleepy Eye said his son has lived in property Matt owns for 14 years and asked that the property be exempt or “grandfathered in” from the Ordinance 147, regarding rental housing and rental inspections.

“It’s not meant to be a rental,” Vickery said.

Councilor Joann Schmidt said the rental inspection fee is $60 for two years with the 40% “early bird” discount (if the renewal application is received prior to expiration of previous license.

“I don’t think we should change the ordinance for everybody that comes along,” Schmidt said. “It’s still not owner-occupied so its considered a rental.

Reg Wick, who attended the meeting, said in Maple Grove and most Twin Cities communities, family members living in a resident’s property are not considered rentals.

“This is what we have to work with. Sixty bucks for two years. Get it while you can,” Schmidt said.

“I think we’re going in the right direction (with rental licenses and inspections,” said Sleepy Eye Fire Chief Ron Zinniel. “Anything else is going back. Properties could be sub-leased (by occupants). I’m against reversing this ordinance. We’d open loopholes. It’s all about public safety.”

• Consideration of updating a tobacco sale ordinance to meet the federal rule and reviewing the barking dog ordinance were tabled.

• Plans and specifications for the 12th Avenue/St. Mary’s Street project and authorization of bid advertising were unanimously approved, motion by Councilor Schmidt, seconded by Councilor Doug Pelzel. Bids will be opened at 2 p.m. Feb. 25, pending Brown County Board of Commissioners approval.

• Plans and specifications for the 2020 Street & Utility Project and bid advertising authorization were unanimously approved, motion by Councilor Nate Stevermer, seconded by Councilor Larry Braun. Bids will be opened at 2 p.m., March 3.

Mayor Bob Elston said the project will include the removal of about 60 boulevard trees by the end of May. Trees will be marked with ribbons this spring.

• A Verizon cell phone tower lease was tabled to the next meeting.

Fritz Busch can be emailed at fbusch@nujoural.com. 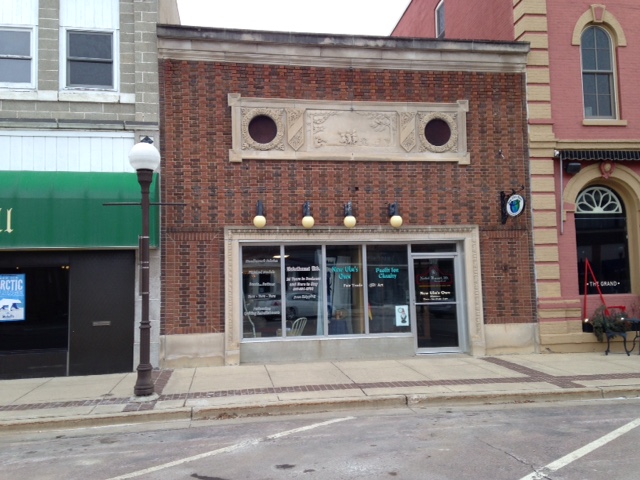 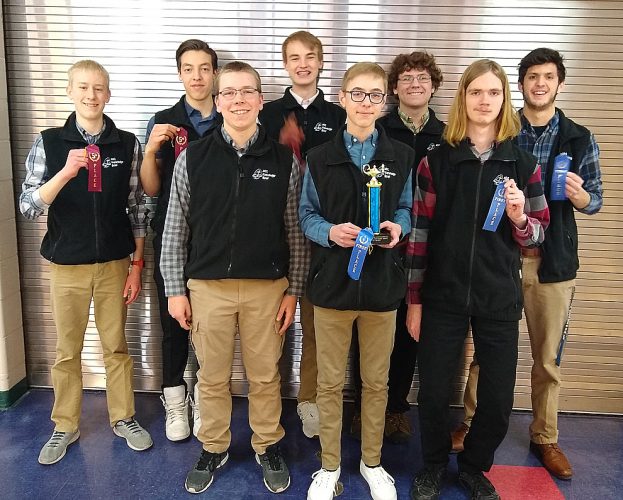 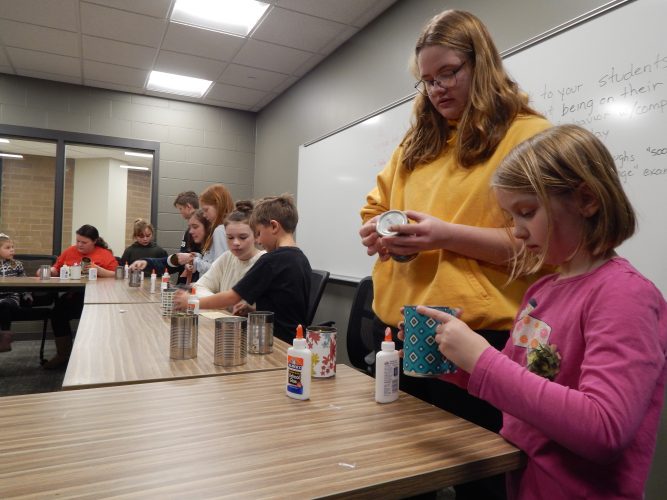