Yager to retire from Citizens Bank 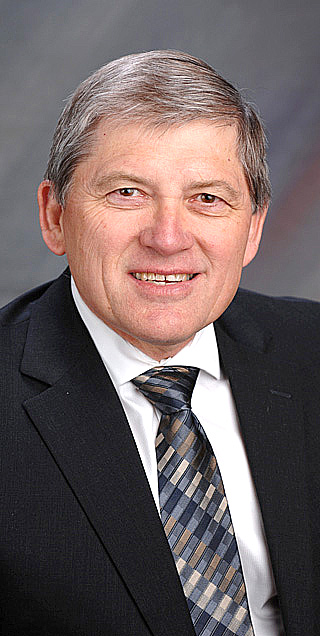 Yager joined Citizens, Lafayette Branch, in December 1992 as a Vice President, Agricultural Lender. He was a graduate of the Graduate School of Banking at the University of Colorado and was most recently promoted to Senior Vice President in January of 2019. Kevin is retiring with 44 years of Agricultural Lending experience including Crop Insurance Sales.

Outside of Citizens, Yager has served the community in many roles through involvement with the South-Central College Farm Business Management Advisory Committee, U of M Dairy Diagnostics Team, Chairman of St. Paul’s School Campaign Committee as well as various committees and boards at the school and church, and as a volunteer youth coach in baseball, hockey and softball.

Yager has been a part of the Hub Club for 30 years, receiving the Service to Ag award in 2010, serving two terms as president of the club and now serves as a director on their Board of Directors as Event Chairperson.

An Open House will be held on Tuesday, Dec. 17 from 2 to 4 p.m. in the Citizens, Lafayette Branch lobby. All friends, clients and well-wishers are welcome. Citizens would like to thank Kevin for his dedicated service throughout the years. Kevin and his wife, Cheri, will continue to reside in New Ulm after his retirement.