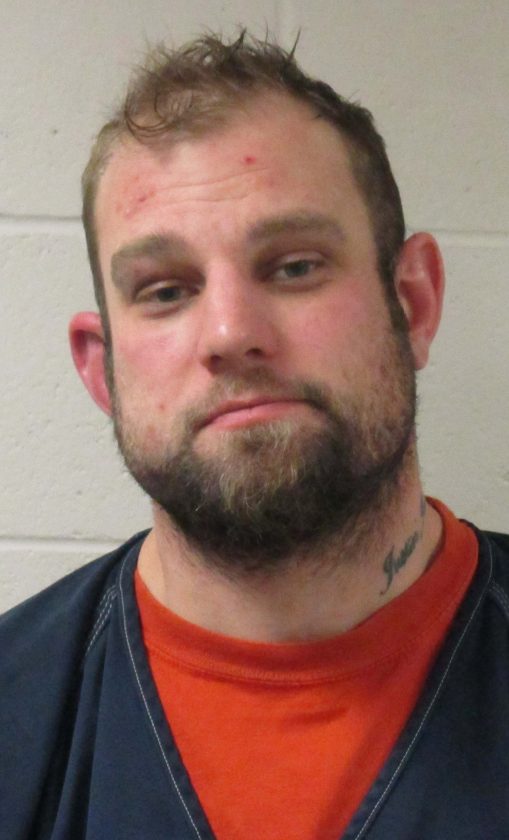 NEW ULM — A 32-year-old Hanska man was charged with felony second-degree assault in Brown County District Court after allegedly trying to stab a person early Wednesday at a trailer park.

Justin J. Larson, 206 Summit Avenue, Hanska, appeared in court Thursday. His bail was set at $50,000 without conditions, $25,000 with conditions. He bailed out of jail Thursday with conditions that he have no contact with victims, remain law-abiding and have no use or possession of firearms or dangerous weapons. A court hearing was set for 8:30 a.m. Nov. 19.

According to court documents, New Ulm Police were called to 2526 S. Bridge St. for an attempted stabbing at 12:27 a.m. Wednesday. At the scene, an alleged victim did not know if Larson was still in the area but said he had a black hat, black sweatshirt and blue jeans. The alleged victim showed police a video taken of the incident involving a 7-inch blade with “Outlaw” engraved on it.

He said Larson came at him, made a slashing motion with the knife in the torso area but did not make contact.

A witness said Larson was jealous.

A brief phone video showed Larson facing the camera with a witness in front of him with their back to the camera. It appeared Larson tried to get around the witness, who has children with Larson who were allegedly in the house at the time of the incident.

The alleged victim said the witness and he heard pounding on the windows. The alleged victim got dressed and went outside but Larson was gone. He said he felt in immediate danger when Larson charged him with a knife.

Sometime after 2 a.m., officers learned Larson may be near the old Hanska school, at 206 Summit Ave. Officers got a search warrant. Officers entered a residence and located and arrested Larson. A knife was found on the kitchen table that looked to match the earlier description. 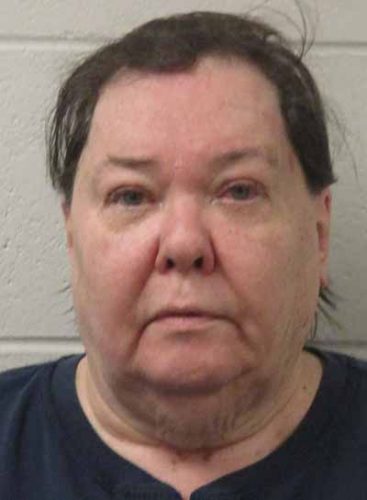 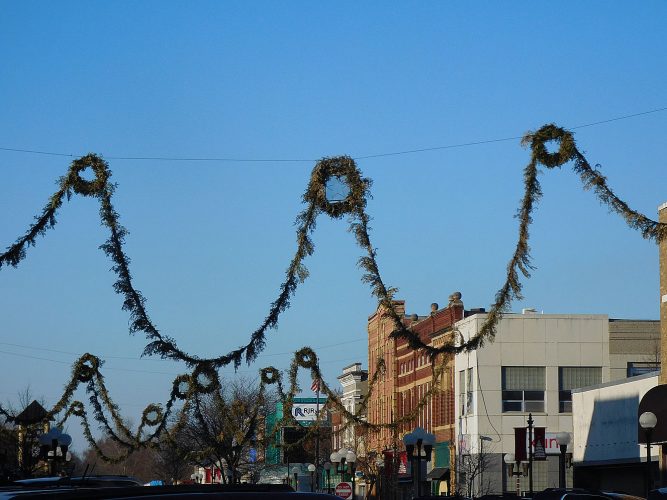 NEW ULM — A series of grant applications and loans were approved by the New Ulm City Council, Tuesday. The ...