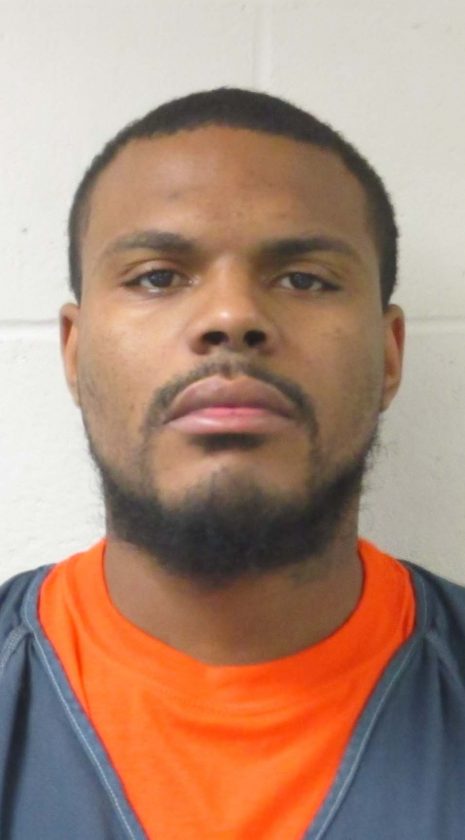 Suspect has no known address

All three separate transactions were made with a Visa card ending in the same number.

The witness said Pickett had been to Perkins several times before and made similar purchases. The witness felt it was suspicious since most people do not purchase that amount of food or make separate transactions.

The witness said they had video of the Oct. 14 incident.

Later in the day, police talked with another witness by phone who earlier called dispatch and reported fraud activity on his business debit card. The second witness thought the card was skimmed because he used the card at an ATM in Charlotte, N.C., and that he had not been in Minnesota recently. The second witness said the transaction amounts were $14.29, $100 and $139.22 and that the last four Visa card digits were the same as those reported by the first witness.

Police stopped at Perkins on Oct. 16 to retrieve video the first witness had of the suspicious Oct. 14 incident. Reviewing video, police saw a man provide a card to the cashier for a $139.22 purchase. The initial card appeared to have been declined. The man provided another card and the transaction appeared to go through.

Police saw a $100 Perkins gift card purchase with the same card used in the previous transaction. The man then bought a French silk pie using the same card and the purchase went through.

The man tried to buy a gift card for an unknown amount and the card was declined. Pickett and another man left Perkins at 9:37 p.m. carrying food they bought in bags. At 9:38 p.m., Pickett left in what appeared to be a black Pontiac Torrent SUV, likely the same vehicle he has been known to drive.

Officers and a Brown County Sheriff’s Office investigator confirmed Pickett was depicted in the video during the Oct. 14 purchases. Pickett was booked into the Brown County Jail on Oct. 20. He is scheduled to appear in court at 11:30 a.m., Tuesday, Oct. 22.