Kimmel to run for state House 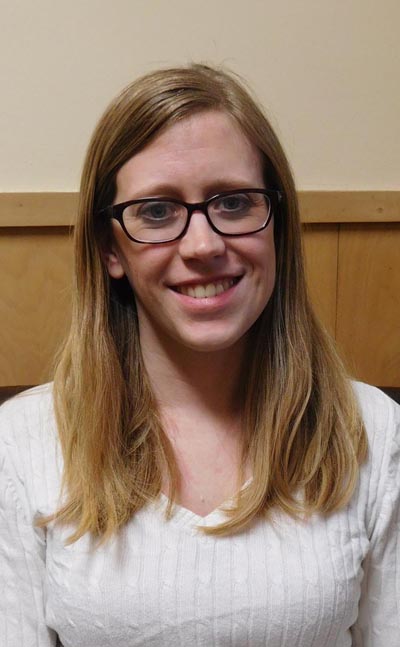 BROWN COUNTY–Mindy Kimmel will once again run for Minnesota House District 16B.

This will be Kimmel’s second run for state office. She ran against incumbent Paul Torkelson (R-Hanska) during the 2018 election and received 36% of the vote to Torkelson’s 63%.

Kimmel was originally inspired to run for political office in 2017 after attending the Women’s March in St. Paul.

Kimmel said she decided to run again because she was not done with politics and she had the energy to try again.

“We made a lot of progress in the last election,” Kimmel said.

She acknowledged House District 16B had long been held by Republicans, but during the last election, it was cited as one of the top districts that could flip. Of the 10 districts, eight did flip. Kimmel believes 16B will eventually flip.

Asked what issues she believes would be important during this election cycle, she cited the rural economy struggling due to tariffs. Kimmel wants to raise commodity prices and help rural farmers.

“This is not sustainable,” she said. “This is evident with Del Monte closing.”

The rural economy was connected to other rural issues like the need for broadband and transportation.

Kimmel said completing the expansion of Highway 14 was of continued importance.

Kimmel said the main issues of the election will be decided by voters. She will be seeking input from voters during the campaign.